I’ve been always interested in a wireless charger because I want to get rid of the cable mess on my desktop. However, I didn’t buy the official Samsung Fast Charge Qi Wireless charging pad because it’s too expensive. At the moment, that could set you back at least $40.

Therefore, the CHOETECH Fast Wireless Charging Pad is a great deal for me since it offers the same charging technology and even comes with the USB-C cable. Should you buy the cheap wireless charger instead?

The CHOETECH charging pad obviously doesn’t look as sleek as the official product by Samsung. It is a little dull in black plastic and some anti-slip rubber pieces on top. There is no multi-colored LED light to indicate charging status. Instead, CHOETECH uses only a small LED light on the front to show you the current charging mode. I was not aware of this feature until later. 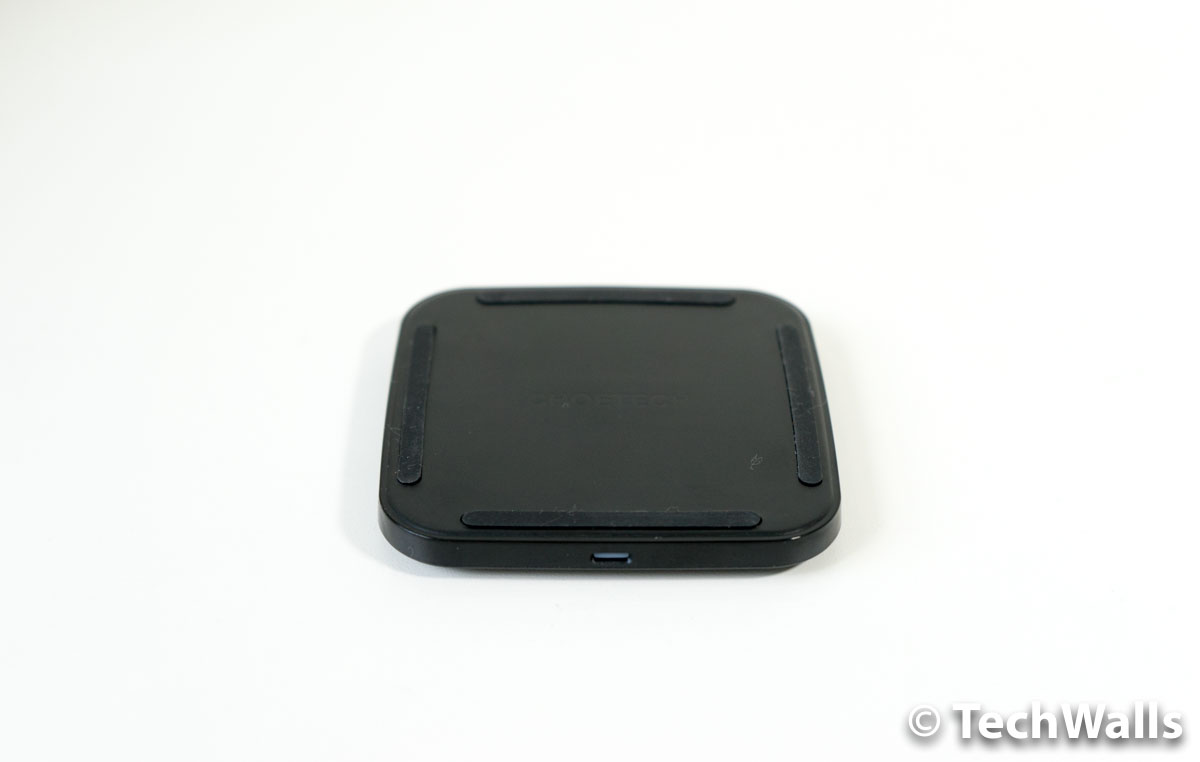 When the light is blue, it means the charger is in the standard mode (5W output max). To enable the fast charge mode, I had to use the stock adapter of my Samsung Galaxy S7 Edge phone. You will see the light turn green then. A full charge in the standard mode takes approximately 2 hours and 30 minutes while it takes just about 1 hour and 30 minutes in the fast charge mode. This is a huge difference.

I also compared the performance when charging the phone with and without the protective case. Surprisingly, the charging time is almost the same. This is probably because my case is pretty thin, you might have some problems when using bulkier cases. 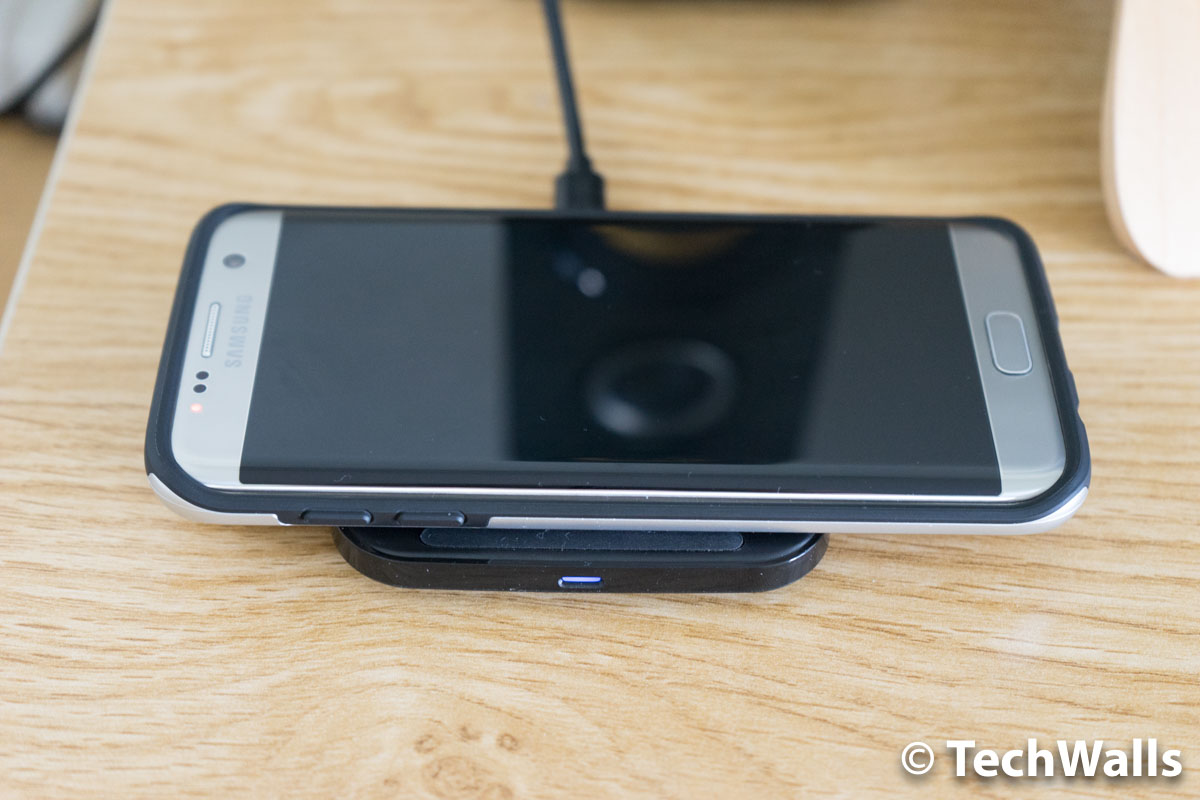 The charger is compatible with QI-enabled devices only, so you won’t be able to use it directly with your iPhone. However, most recent Android devices supports the wireless charging technology.

The CHOETECH charger works really great so far. So, we totally recommend the product.

A great wireless charger on the cheap