Apple has sent out invitation to media outlets for an event on March 9, for what purpose it did not mention in the invite. But the consensus has been that the Cupertino tech giant will finally take the veil off the Apple Watch during the event. 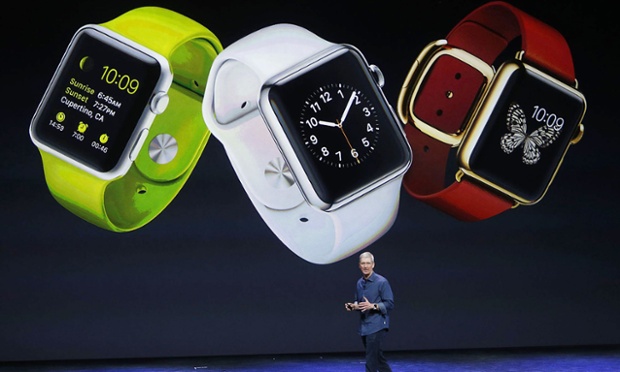 When Tim Cook announced the Apple Watch in September 2014, it was also revealed that the smartwatch is scheduled for release in April 2015, so it only makes sense to assume that March 9 is the pre-release event for the product if we base it on the content of the invite which says “Spring forward.”

So what will happen on March 9 at San Francisco’s Yerba Buena Center for the Arts Theater?

It could be a day when we will see what’s going to be ultimately integrated into the smart watch and will be ditched eventually. In September last year, Cook announced that the watch includes fitness tracking and health-oriented apps.

But earlier this month reports erupted that Apple Watch is going to drop some of the recently announced features such as the health-monitoring capability. According to reliable reports, Apple is having trouble with regulations regarding healthcare, among other issues. This means that you would no longer be able to keep track of your blood pressure and heart rate, which were among the most anticipated features of the smart watch.

Healthcare regulations in the United States are complex to tread, and a single violation could cost you princely sums of fines, especially at an age where digital technologies are being applied to manage healthcare. Experts say healthcare data is now the top target of cyber hackers. In fact, healthcare information is now worth ten times your financial data such as credit card number. So putting your health status into a wearable technology needs a longer time for regulators to consider.

There also are issues with the health sensor’s performance failing to meet quality assurance standards and consistency in measurement due to varying human physical characteristics. Therefore, Apple had trouble with further developing the health monitoring feature of the smartwatch within the timetable. It’s a serious thing, which needs serious consideration if it is to serve its function, which is to provide insights for the users on how to improve their health outcomes. This is where the United States Food and Drug Administration, among other regulators, comes in to ensure the health monitoring app of the smartwatch does its work accurately.

In the future, perhaps, we can see new iterations of the Apple Watch having these apps already.