It was just two weeks ago when the beta 2 for iOS 7 was seeded to the developers by Apple. The changes that took place included plenty of bug fixes with the creation of new features.

The update is available via the Software Update fuction in the iOS 7 Settings application and can soon be downloaded from the iOS Developer Portal.

Currently as the news say, the iOS 7 Beta 3 is handed over to all registered developers all over the world for bringing in new features like the new Voice Memos and Nike+ apps, improving messaging functionality, more realistic Siri Voice, tweaks to the FaceTime, Reminders, Music apps, new accessibility features, and various user-interface tweaks across the system. 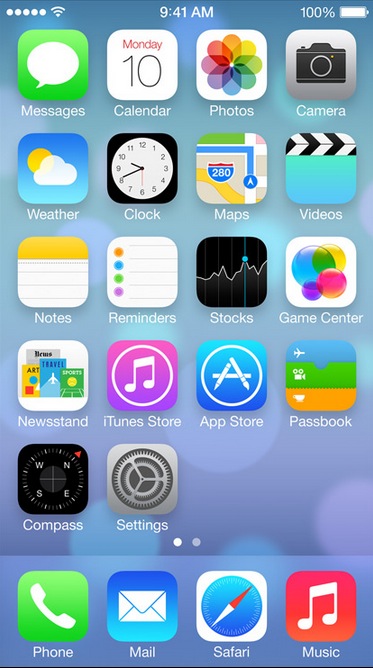 Find out the current running list of the iOS 7 beta 3 changes below:

The iOS 7 Beta 3 is around 217 MB in size and there are plenty of more changes which suggests that OS is a work in progress especially when it comes to the user interface and improving it. We have seen that iOS normally is around 900 MB in size and considering the current size of the iOS 7 beta version, we can say that Apple still has much more to do with the new iOS 7. We will keep you updated as soon as Apple releases another iteration of the iOS 7 beta for developers. Leave your comments down below if you have tried the iOS 7 beta 3.