Apple came up with two smartphones last year, the iPhone 5S and 5C. At the end of the year, sales were pretty high for iPhone 5S compared to iPhone 5C. If you don’t know, iPhone 5C is same as the old discontinued iPhone 5 but is build using plastic instead of metal.

It’s hard to get info about how many  units the company have managed to sold but according to some reports Apple still have around 3 million units in its inventory and we have a pretty good idea that its iPhone 5C and not iPhone 5S.

Several rumors started to gain attention recently about Apple working on an 8GB model of their iPhone 5C alongside a leaked document from O2, a German carrier in which the company is alerting its staff about the new 8GB iPhone 5C and a leaked picture of a bar code which also has 8GB iPhone 5C written on it. 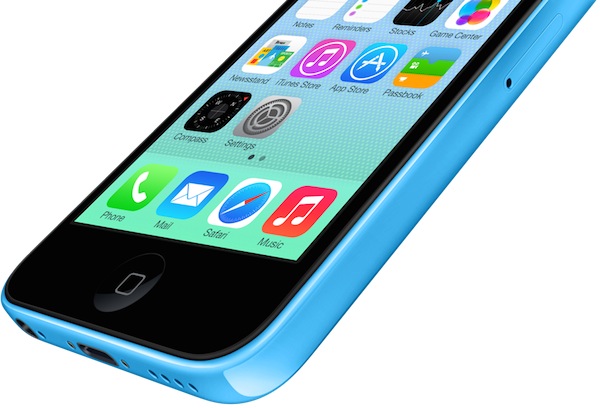 Both leaked pictures and the low sale reports about the iPhone 5C gives a pretty strong evidence that Apple might be working on an 8GB version of iPhone 5C. The 8GB iPhone 5C will be priced $85 less than the 16GB model of iPhone 5C. With the low storage space users are going to face problems when they are going to run out of storage but Apple is also selling an 8GB version of iPhone 4s. When the 8GB iPhone 5C will hit the market, people will obviously go for 5C instead of iPhone 4s because of the little price difference and increased specs.

There is no news on when Apple will introduce the 8GB version of iPhone 5C to the market. It can be as soon as tomorrow or it can be as late as Q3, 2014. What is your opinion about this will this help Apple increase their sales?