A new report has surfaced with claims that Apple is going to introduce a 1704×960 screen resolution in the next iPhone. The new resolution of iPhone 6 will allow it to have the same aspect ratio as the iPhone 5s (16:9). However, it will have a much higher pixels per inch (PPI) than the current Retina standard.

The most likely model to be introduced this fall will be iPhone 6 with iPhone 6S to follow in another event several months later.

With the changes in screen size and resolution some apps will have to adapt to it. Like add new menu or icons for the newly added screen space. Graphics wise everything will be more sharper and larger. Changing the resolution on devices means another incoming transition for developers. However, this one should be very similar to the transition from 1x to 2x mode when the original Retina Display was introduced. 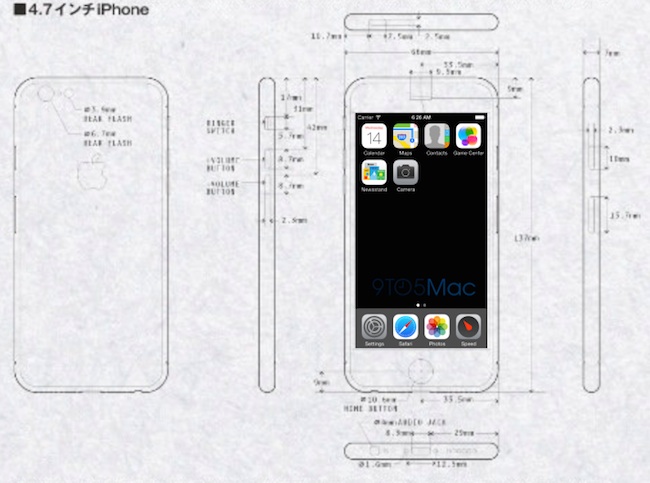 Those developers who are late to the party and want more time to update their apps to match the new requirements for iphone 6 need not worry. Their apps would not look as bad as they did when it was jump from iPhone 4 to iPhone 5 as screen reolution increase was 100%. In this case, it is 50%. Having the display on the iPhone updated with larger resolution is a good thing because it allows the company to design and update a larger resolution display for iPad. When Apple introduced the iPhone 5, it simply added more vertical space to the screen.

A whole new resolution could open up more possibilities in terms of interface development and design, even if Apple puts the emphasis on making it easy for developers to update existing software with minimal labor. Apple will indeed be bumping up screen size with its next iPhone device, which is good news for those who have been looking forward to Apple matching its Android competition in this regard.