Developers were quite surprised that this year’s Apple World Wide Developer conference did not take the wraps off a new smartphone, say the long-awaited iPhone 6, which has been circulating in the rumor mill lately, or an iPad enhancement. Instead, Apple unveiled a refreshment for its exclusive operating system for mobile devices.

But the event did kindle a kind of excitement among developers with the iOS 8. Although the release of only two additions to its offerings, namely the MacOS and iOS8, might not sound deserving of so much fanfare, the launch is actually aimed at taking the competition with Google’s Android operating system to the next level. 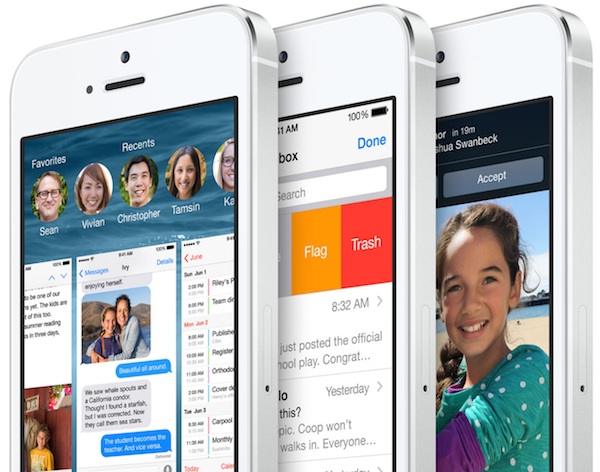 How will Apple take on Google? First, in the mobile device interoperability aspect. That touches on the convenience for users to perform certain tasks on their mobile devices and continue to job with their Mac gadgets if necessary. Although this is also possible with Android devices given the myriad of apps to do that operation, the iOS 8 functionality has some variations in terms of seamlessness of the user interface and transition from the mobile device to the desktop computer or laptop. Of course we are talking about the Apple to Apple device interaction since the tech giant refuses the other platforms when it comes to sharing.

It can be said that the iOS 8 is just an upgrade from the iOS 7, which is a valid argument. But beyond the external looks of the operating system literally lies the edge with which Apple can certainly challenge Android. The new OS allows apps to interact and communicate with one another, as if they have a network of their own. That means one app can share data with another app, making it possible to reduce time opening multiple apps at the same time. This is something that Google has never imagined for how users can improve their Android experience.

If before Apple shuns the display of widgets on iPhone’s home screen, now the company has added that layer to its notifications area. It can be concluded that Apple is only borrowing some ideas from Android, but it has done that with so much enhancements, regardless of whether it calls for another round of patent war in the court. Which is of course a matter better left to Apple and Google alone.

There is also the introduction of fingerprint scanner to the iOS 8 with a new API for users to make mobile purchases using their biometrics.