We know all of you Samsung Galaxy owners must be anxiously waiting for the new Android Kitkat updates as till now only the Nexus devices are running on the new OS.

Samsung just announced that they are going to release the next android Kitkat 4.4.2 update starting today covering a series of Galaxy smartphones, the company is going to skip Kitkat 4.4 and 4.4.1 and directly jump to 4.4.2 which is said to be stable as there have been some problems noted in the old kitkat updates. 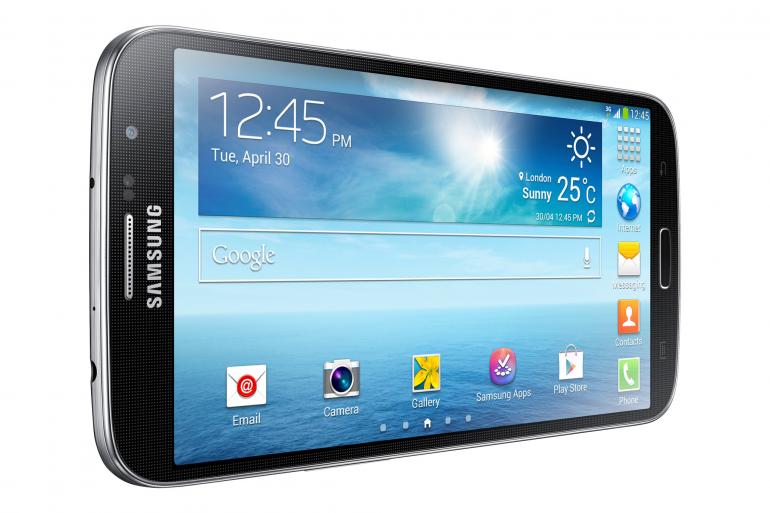 You can also check for the update manually but going into the “Settings” and scroll down to “About Device” menu and select “Software Update” and then “Check for updates” and if it was your turn to get them you will get a notification asking you to download the latest files. Before starting an update make sure that your smartphone is fully charged as you don’t want your smartphone to power-off during the installation of Android Kitkat 4.4.

As for the people who have a carrier smartphone will have to wait a bit longer as normally carrier smartphones get updates after the unlocked version of a smartphone. There are many great features in the new Android Kitkat one of which includes a new dialer for the phone which not only shows the numbers of the saved contacts but also the contact number of something you type in like for example the name of a restaurant.