Good news for the Xbox One users as Microsoft has announced that Xbox One will get support for 3D Blu-ray playback in a software update coming soon in August. The software update will also include some other stuff that will ultimately enhance the user experience.

From the start, both Microsoft and Xbox One got a lot of criticism for not providing support for 3D Blu-ray discs. A lot of people actually held this point responsible for not buying an Xbox One. Even though the new PlayStation 4 also do not support 3D Blu-ray playback and there is no news from Sony whether the feature will be included in any future software update for the console, people still talked a lot about the 3D Blu-ray support not given on the Xbox One. 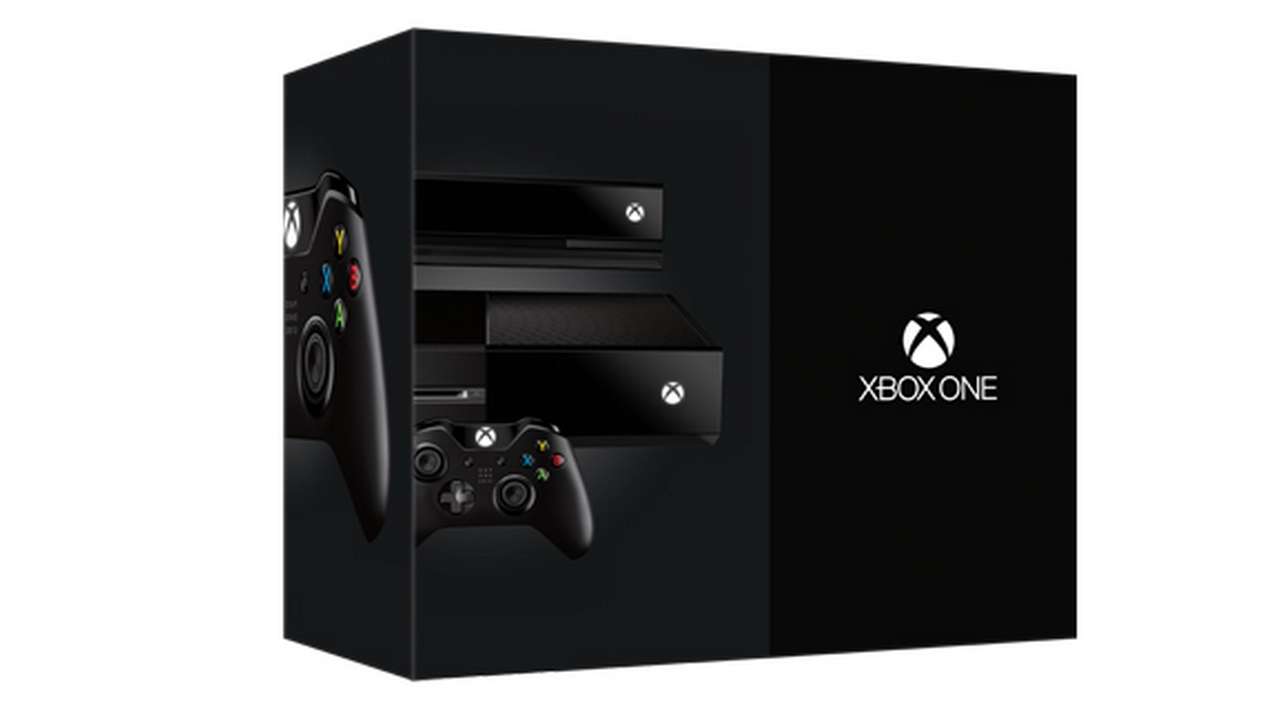 In a blog post published by Microsoft, the upcoming software updates were outlined in it. The update is due to release in August. Apart from the 3D Blu-ray support, there are some other cool stuff too that this software update will bring for the Xbox One users. The new update will also allow users to buy software from mobile phone and then download it automatically on Xbox One. This feature was already included in the PlayStation 4 and many people acknowledged the feature to be extremely handy for heavy downloads.

Other updates include activity feed updates and a more large space for friends area on the home screen of the Xbox One. This way, users can see more about their friends, what they are doing and what games are they playing and play them straight away from the home screen.

The update will also include a notification for controller’s low battery level. User will be indicated about the low level battery of the controller by a pop-up window showing the warning that the controller needs to be recharged.

People who got their hands on the early preview access could receive the update as soon as next week.