If you are afraid of numbers, this may not be the article for you. No, there isn’t any math, but this was a very numbers-heavy WWDC this year. For starters, the conference itself was number significant, being the 30th anniversary of Apple and this is also the 25th anniversary of WWDC.

Some also said that the beginning of the conference itself sounded like a stats report rather than a technology conference, with all of the growth and percentages Tim Cook shelled out to the audience. Regardless, today, we will take a look at the Worldwide Developers Conference 2014 by the numbers.

Apple as a Company

Apple definitely used WWDC as a way of showing developers and other attendees that Apple is definitely continuing on the upswing as a company. Apple has found its way in more companies than ever, with 98% of all Fortune 500 companies making use of Mac OS X and/or iOS in their companies as a standard. This is certainly a change from the Windows standard found in many of these companies for the longest time. Apple also recently went under a 1/7th stock split, allowing the stock price to come down to around $90 or so. Stock splits are done as a way to lure more investors, making it really 1/7th of a share cheaper on face value. 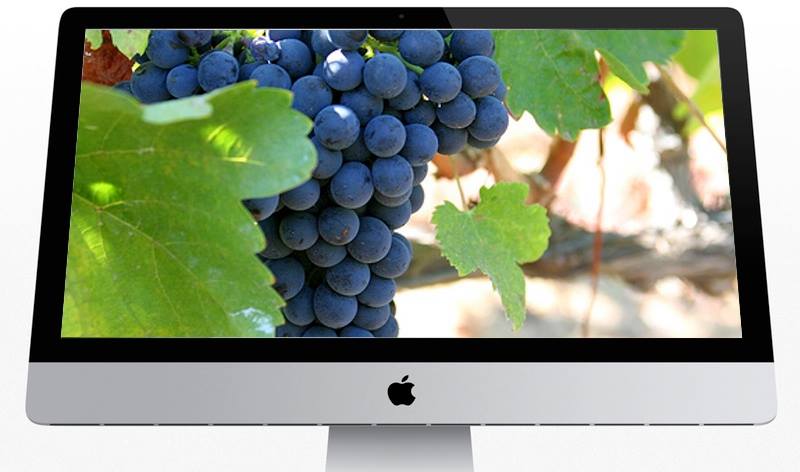 Mac computer sales increased at about 12%, with over 80 million sold last year alone. This is all while the adoption of the latest Mac OS X software only now reaching over 50%. While it is true that most OS softwares barely make it past 20%, the fact that Mac operating system software is free for the most part makes it seem odd that adoption isn’t higher. It is worth noting that chances are that adoption of Mac software is lower due to the ease of adoption of other Apple software, like iOS, which only takes a simple over the air update. Mac software, on the other hand, is more arduous. Still, with over 40 million individuals getting Mavericks, it is the most popular OS X software yet. 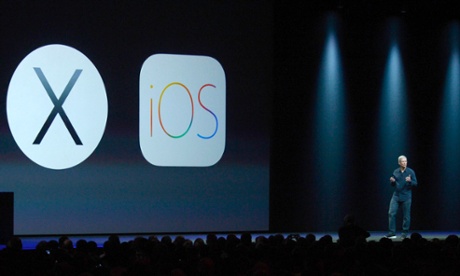 It goes without saying that the iOS platform is more popular than ever. Over 800 million iOS devices were sold last year. This is everything from iPhones to iPod Touches and iPads. iOS 7 has found itself in the 89% of previous iOS 6 users, all with a 97% satisfaction rate last year. As mentioned in my previous WWDC article about iOS announcements, I gave a review on the state of the TouchID and Apple’s plans on its implementation in all future iOS devices. Apple announced at WWDC that TouchID usage on the iPhone 5S is 83%, a good usage rate for such a new technology.

Overall, Apple is certainly continuing to grow in their technologies as well as their company. Last year, 130 Million new users were brought to Apple after never owning an iOS or Mac OS X product before in their life. Despite a declining computing industry of around 5%, Apple is continuing to see growth of their Mac line of around 12%.

9 Million new Developers joined the program last year, making for an almost 50% increase in registered developers. We mentioned before that Mac OS X Mavericks was Apple’s most popular OS X release, but the fact that Mac OS X Mavericks users now makes up almost 51% of all Mac computers out there today truly is a testament to Apple’s reach in their software as well as hardware.

Lastly, Apple is of course a profitable company. This is not only in their sale of software, like iLife, or their hardware sales, but also in what is made through the number of developers on the App Store and Mac App Store today. Apple’s latest Xcode, the software used for iOS and Mac OS X development using Objective-C, had 14 million downloads. This means that individuals aren’t just joining development programs with Apple, but they are constantly creating as well. 75 Billion apps have been downloaded ever since the App Store creation in six years ago come the July 9th anniversary. The release of Swift, the latest programming language hoping to make development easier to accomplish for both the veteran and novice developer, shows that Apple is constantly looking out for their developers.

Apple is continuing to grow and the WWDC by the numbers proves this as true. Let us know in the comments below what you feel Apple needs to improve on to sustain this growth.