Microsoft is teasing tech consumers with its new line of Windows 8 laptops, tablets and smartphones that the software giant promises to put a notch above your previous Windows experience in terms of mobility, power and design.

One remarkable feature that Microsoft will bring to the upcoming flare of Windows 8 computers is the adoption of convergence – a notebook that converts to tablet and vice versa, or a PC to tablet transformation at times and back, or a tablet that sports a keyboard, or a laptop that flips its screen to some degree. This slew of Windows 8 computers are run by either AMD or Intel processors. 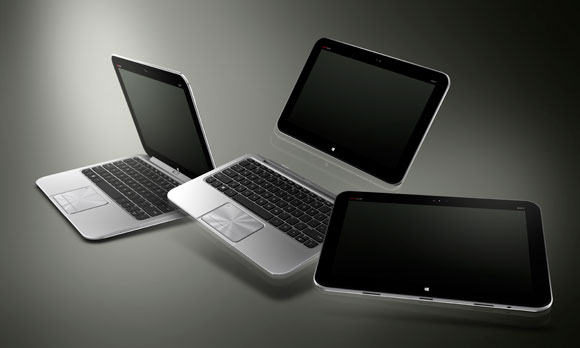 With the capacity to switch from notebook to tablet and vice versa, the HP ENVY x2 sports a Windows 8 touch interface, powerful memory to speed up startup times, 11.6-inch diagonal HD touch display, 400-nit In-Plane Switching (IPS) panel for ultrawide viewing angles, an HD webcam and an 8MP rear camera. The ENVY x2 weighs 3.1 pounds overall, but scales down to 1.5 pounds when separated. 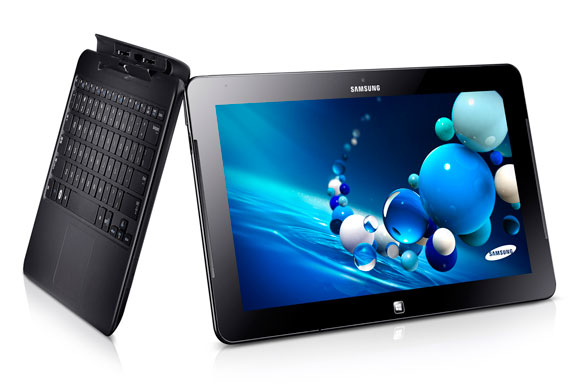 Samsung ATIV Smart PC Pro 700T looks just like a traditional PC at first glance, but it also has the flexibility of a tablet in one fell swoop. Specs include S Pen with 1,024 levels of sensitivity, a 10-point touch screen, and Intel® Core™ i5 processor. It weighs a little less than 2 pounds. 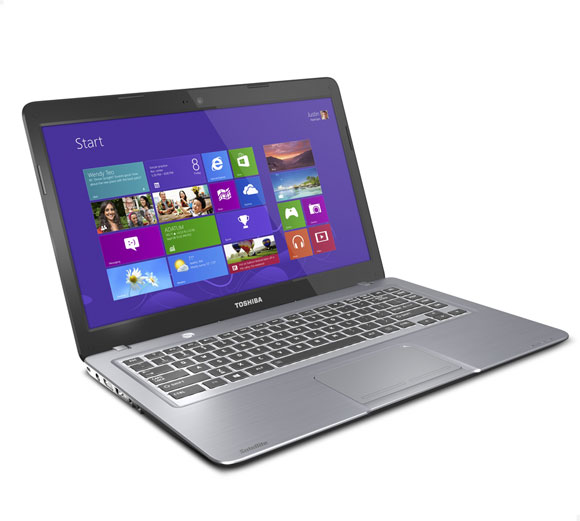 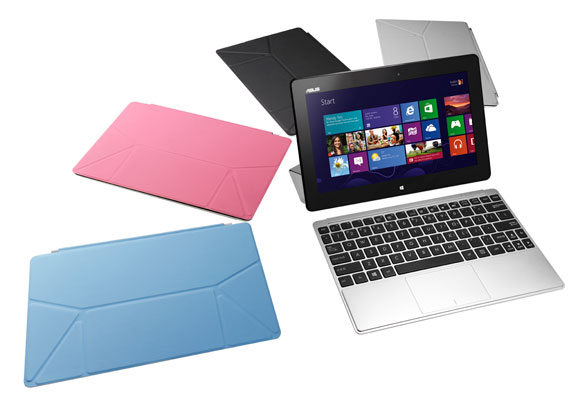 VivoTab Smart tablet is built with 10.1-inch HD display, Intel Atom dual-core processor to work with new and existing Windows 8 software, and an optional TranSleeve Keyboard that pulls together screen protection with a wireless keyboard. 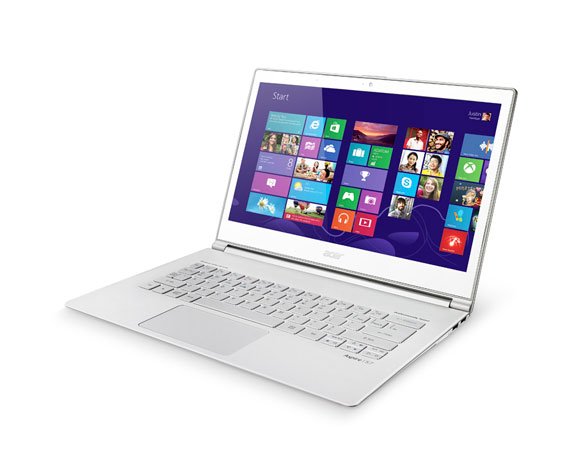 A thin touch Ultrabook, the Aspire S7-391 comes with a 13.3-inch Full HD display for wider viewing, a hotkey that flips the view by 180 degrees, and a TwinAir cooling technology. Its keyboard glows in one blink of an eye at low-light environment. 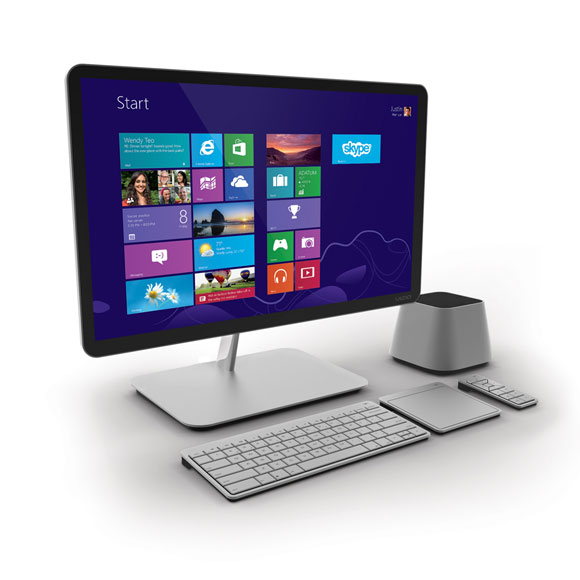 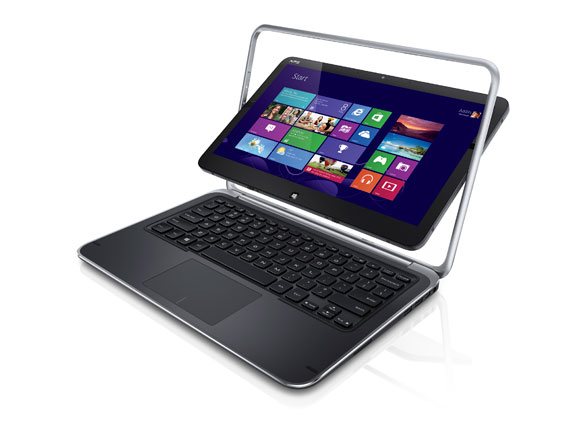 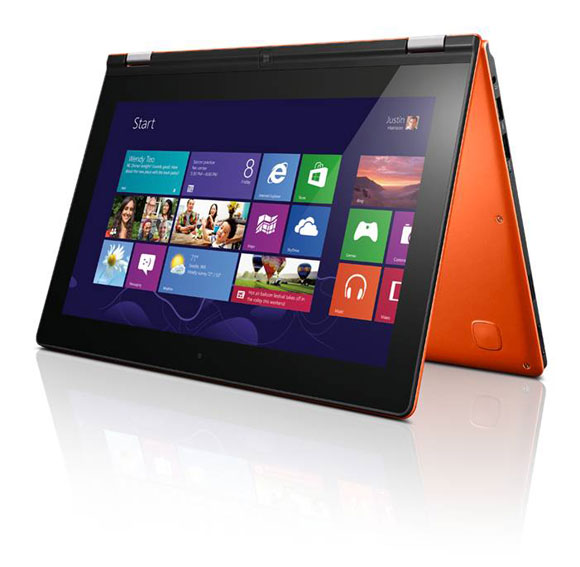 The IdeaPad Yoga 11 turns into four characters — Laptop, Tablet, Tent and Stand. The 11.6-inch convertible computer can stay alive up to 13 hours. It features the NVIDIA Tegra 3 processor for HD graphics. It supports the Windows RT OS to enhance your productivity while on the go 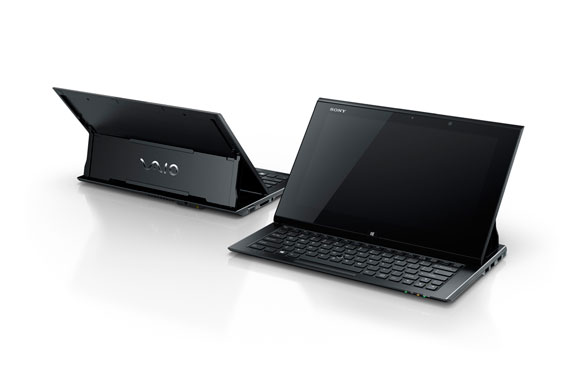 Sony VAIO Duo 11 flips into an HD laptop and a tablet in a ready-to-go design. It sports a digitizer stylus for notes and sketches. It offers a smooth typing capacity for quick emails and surfing. 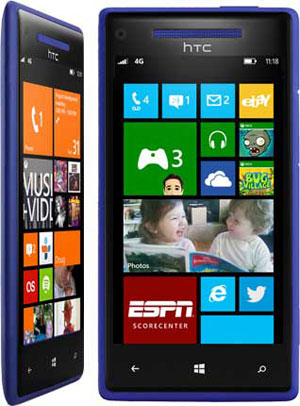