With popularity, comes a lot of accusations and same is the case with the $19-billion dollar WhatsApp acquisition that Facebook bought recently. A blogger named Bas Bosschert looked into WhatsApp and found out that malicious developers can actually hack through the security of WhatsApp and can get their hands on the chat history that is stored on the SD card of any potential user.

His blog about WhatsApp security flaw quickly went viral and to calm the media down a spokesperson from WhatsApp said that the security flaw reports about WhatsApp “have not painted an accurate picture and are overstated”. He said that the reports are wrong because normally data on a SD card cannot be exposed under normal conditions, but if there is a malware present on the phone then there is risk as the data can be exposed. He further said that WhatsApp users should always keep their app updated and use only trusted software. As a result of these reports WhatsApp has been further updated on Google Play to bring more protection for users against malicious apps. 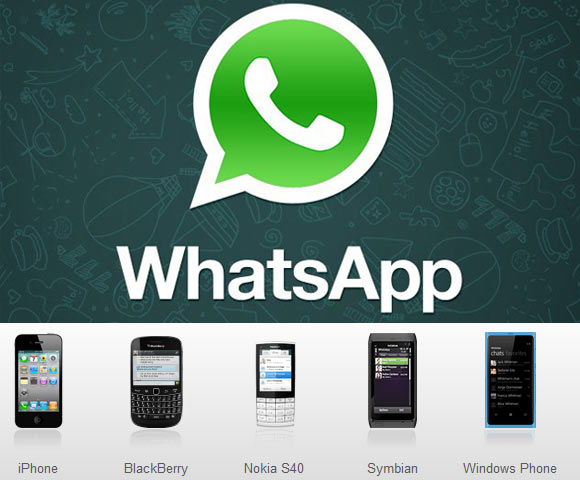 It sure was a clever move by WhatsApp to blame the phone instead of the app. In a report based on mobile malware in 2013 showed that around 98% of these malware were designed for Android platform which proves that Android is vulnerable when it comes to security. So instead of blaming the phone WhatsApp should come up with a security update that should protect their user’s data.

WhatsApp did said that they have updated the app and the security features on it. When you look at the change log of the new WhatsApp update in Google Play Store it mentions that “new privacy settings for last seen, profile photo and status” has been added but there is no update on the chat history flaw on the SD card. After this report, users with important data should be worried and it will be really helpful if WhatsApp explained that how the new update will help users to protect their data from malicious apps.