I’ve just got my hands on the Samsung Gear VR Innovator Edition for Galaxy S6 / S6 Edge and the first thing I want to do is looking for content to watch on the headset.

Here is how to play your panoramic MP4 files on your Gear VR. You can watch the video or see the written guide right below. It works with standard 2D videos, SBS (Side-by-side) or TB (Top-Bottom) 3D videos with a 360-degree FOV and 180-degree FOV.

This is my preferred app to play 360-degree content because the app is more intuitive and allows fast forwarding. Besides, it will generate a thumbnail when you don’t have the .json file.

To get started, open the My Files app on your Samsung phone. Move your downloaded content to the following folder: Device Storage\Android\data\com.samsung.vrvideo\files

Put on your Gear VR and run the Milk VR app. 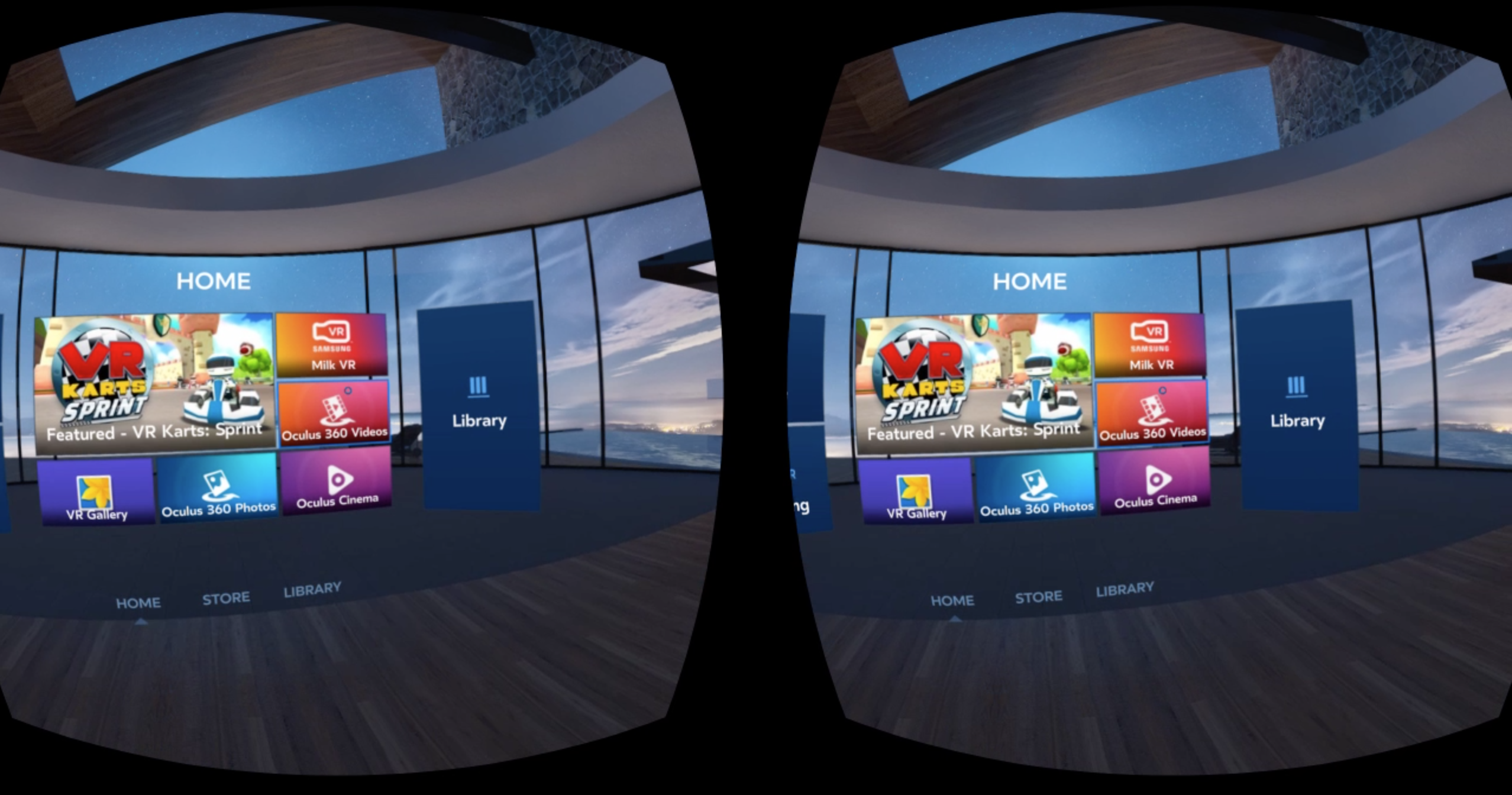 Go to Downloaded category and you will see your videos there with nice preview thumbnails.

You can also use the Oculus 360 Videos app to play your downloaded file. Open the My Files app, move your files to Device Storage\Oculus\360Videos. If you don’t see the 360Videos folder there, you can create one as a new folder.

Open Oculus 360 Videos app in your Gear VR and start enjoying the content. 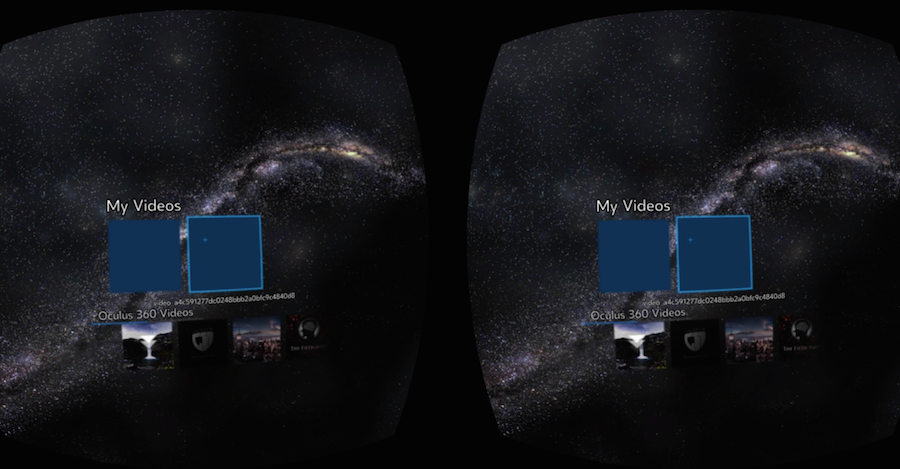 Do you have any problem playing 360 videos on Samsung Gear VR? Let us know in a comment below.