Fans of Apple believe there’s more to the subsidized contracts for the new iPhone 6S or 6S Plus to lure new users.

Prior to its official launch, Apple took the wraps off the latest iteration of the iPhone mobile device, and the features and specs will make you enthusiastic to upgrade to the next generation iPhone, that is if you already own an iPhone product.

Recent videos by Apple chief design officer Jony Ive claim the iPhone 6S has the most advanced features, and it’s quite understandable of course. One of the goals, after all, is to encourage users to upgrade to the latest model, so a tempting marketing strategy is necessary. 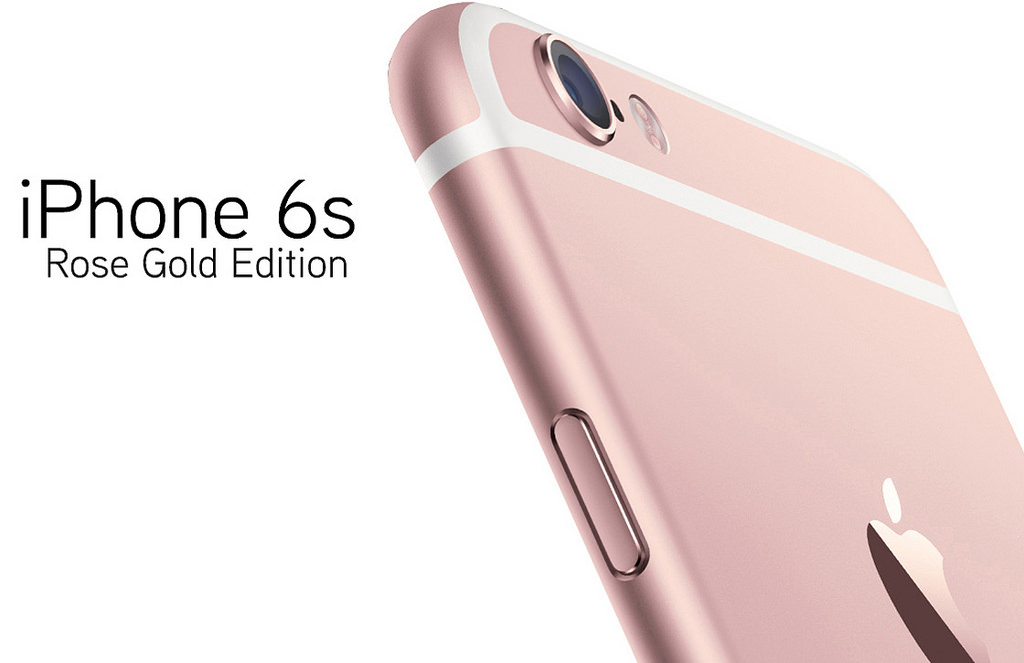 The observation is that the S releases from Apple always bring some innovative features to the device. We easily associate the Siri digital assistant to the 4S, the Touch ID fingerprint scanner to the 5S. The 6S is also set to pack a new feature that would delight users, but may also bring about a cause for irritation. Called 3D Touch, this feature is integrated into the entire iOS 9 ecosystem to function like the force touch in Apple Watch.

3D Touch works to determine the amount of force you use in pressing the screen. Depending on how hard or soft you touch the display, there are different results you can expect from the gesture. For example, you can see a preview of your email in the Mail application by lightly touching the app and holding it for a moment. A harder press would evoke the whole message itself.

There are more that you can do with the 3D Touch, and Apple is expanding the feature into the developers outside its perimeters in an effort to widen the room for adoption of the feature. Apple has partnered with Facebook, for example, to update a user’s status with speed.

The downside is if you are unable to quickly master the 3D Touch, you’ll have a hard time appreciating its service, and may end up barking at Apple. For instance, when you press too hard or too soft on the display, you might not get the intended response. But it’s just that, some things don’t start out easy.

Aside from the 3D Touch, there are other enhancements to the iPhone 6S and 6S Plus that you may want to try out. There are nifty updates to the camera, the Live Photos feature, the 4K video, and the security conscious iOS 9.