It is almost at the end of 2012 and Google has released its annual Zeitgeist report to reveal top searches in the past year. The top searches are recorded by Google Search from 1.2 trillion queries in 146 languages from 55 countries. They are put into some categories such as searches, images, athletes, events, people, hashtags, or consumer electronics.

Although the video intends to be a promotion for Google+ Hangouts and YouTube, it still shows us the most memorable moments and people’s interests over the last year. Below are highlights of the top searches on different categories.

This is the most important category and once more time the top search belongs to a singer. Last year, it was Rebecca Black and this year it is Whitney Houston after her tragic death in February. At least, the top search is not that stupid Gangnam Style. Besides, Withney is also on top on other categories like People and Performing Artists.

Android devices and iPad dominate the most searched gadgets of the year. The new iPhone 5 disappear in the list after its disappointing release and iPhone is now considered to be the disaster gadget of 2012.

There is no surprising as One Direction is on the top and other artists dominate the list. 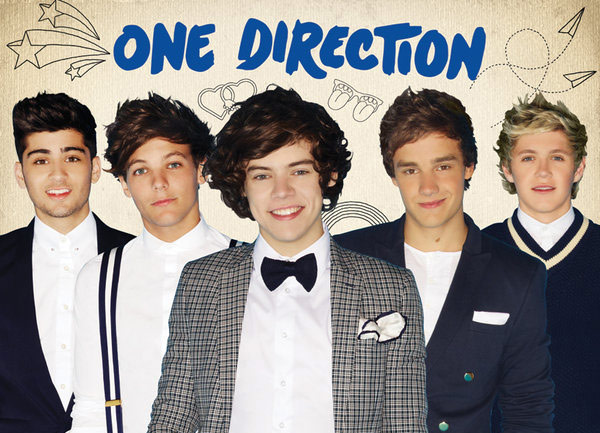 How about you? What interests you the most throughout the year?