Since the beginning, Tiny Wings has been a game for me that always caught my attention. Whenever I felt the need for a break from Angry Birds, Tiny Wings was there. However, over the past few weeks, the game seemed to have needed some improvements, a break from the original.

With competitors like Angry Birds out with five editions and even available on Android and Mac, Tiny Wings needed some improvements to stay relevant. Tiny Wings developer, Andreas Illiger, noticed this and is now offering us a small teaser into what we should expect from Tiny Wings 2 come next week.

Tiny Wings 2 is expected to be available in the app store on July 12th. This news wasn’t necessarily a surprise. The developer, Illiger, did mention of some updates to the line in the coming months back in late spring. However, it wasn’t clarified whether or not it would involve Tiny Wings or if it would be a whole new series in general. 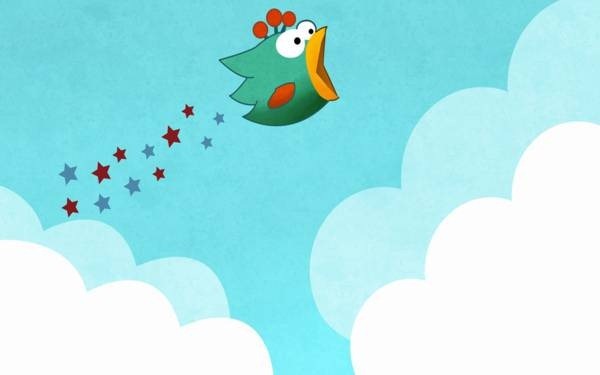 That’s until now, when Illiger released a video confirming Tiny Wings 2. But that’s all we get from the video, a confirmation. Aside from that, we don’t get from the video anything about game play and certainly no tangible information in terms of a price. We will just have to wait and see on July 12th. Enough reading, here’s the video you have all been waiting for!

Let us know in the comments what improvements you hope to see in Tiny Wings 2. One telling thing about the video was the ending, let me know your theories about it!