Tim Cook’s tenacious resistance to the FBI’s request for a backdoor access to the iPhone used by the San Bernardino shooter has led some to conclude that tech companies are somehow sympathizing with terrorists and criminals.

There is talk that the FBI is forcing Apple to develop new software to crack that iPhone, which led the tech giant instead to lock horns with the law enforcement agency over privacy concerns, let alone human rights.

Does strong encryption of mobile devices such as iPhone and the data contained in them make Apple and the rest of tech companies supporting it sympathizers of the criminals? By no means, according to those firms. It is only that they seek to uphold the right of the users to privacy. 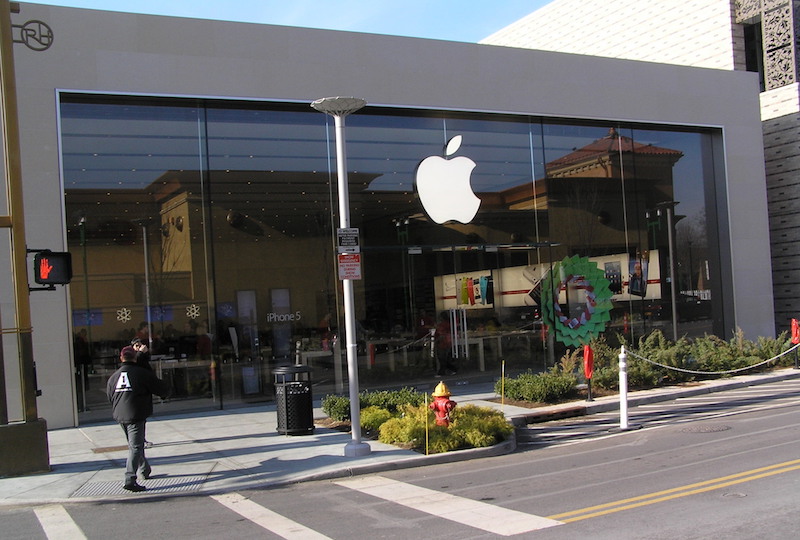 It is of utmost importance that attacks such as the San Bernardino shooting and recent acts of terrorism be prevented in the future. But it is equally vital that encryption features of personal gadgets like the Apple iPhone be maintained and should be free from any attempt at creating a backdoor into it, which will only jeopardize the future of mobile security.

As it is, mobile devices are increasingly becoming a major part of how we communicate and store personal information in electronic means. Protecting these pieces of information pertaining to our identity is as significant a piece of our lives as it is to our privacy.

The rise of mobility has put the security of phones and laptops at par with the security of homes. And with the rise of mobility comes the expanding threat landscape that affects both the government and private sectors. The most recent and most remarkable of cyber attacks involving the government include the data breach at the Office of Personnel Management, which affected more than 20 million Americans whose personal details such as Social Security numbers, addresses, and financial records were stolen.

In the private sector, Target and JPMorgan bore the burden of massive data theft, and to date the magnitude of the damage has yet to be established. Encryption is a good start to prevent these kinds of attack in the future. But if we allow the government to create a weakness in this security system, we are setting a dangerous precedent to the future of security and privacy.

Security experts believe creating a key to unlock encrypted devices would help not just the government to gain access to these handsets, but also the criminals who always have malicious intentions.