Sony has released more Android flagships in late 2017 and the Sony Xperia XZ1 is the bigger version. The phone inherits the design language of previous Xperia phones, so you can see large bezels on the front, an all-metal body with rounded sides, a fingerprint sensor on the power button, and front-facing speakers. Notice that the fingerprint sensor won’t work on US models. 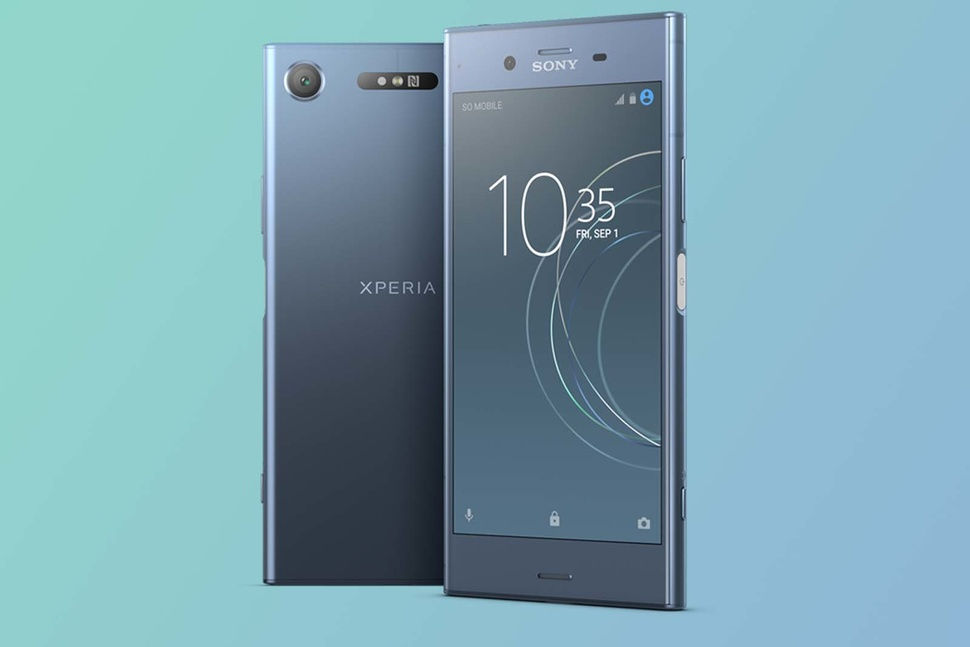 This is a high-end smartphone, so the specs are also respectable. The XZ1 is equipped with Snapdragon 835 SoC, 4 GB of RAM, 64GB of internal storage, 2,700 mAh battery, IP68 dust and water resistance, a microSD card expansion slot, LTE Cat 16 support with Gigabit LTE, and Bluetooth 5.0. The XZ1 has a 5.2-inch Full-HD Triluminos display that is HDR10-compliant. Another attractive feature is the 19MP Motion Eye camera with an f/2.0 aperture that could capture 960 fps super slow-motion videos.

Similar to other Sony phones, the Xperia XZ1 comes in 3 models, which are G8341, G8342, and G8343. Their hardware is exactly the same and there is only one key difference, let’s check them out.

The G8341 and G8343 are the same, but the G8342 is the dual-SIM version and it could run in Dual-Standby mode. That means you can receive incoming calls and messages to both SIM cards. After enabling the feature, you will just need to choose which one will be used for outgoing calls and which one for Internet data.

If you have any question regarding the XZ1 model numbers, just leave a comment below.