According to some sources from Nikkei and Bloomberg, the first Sony Tablet will be released by the end of this summer. The news was confirmed by Chief Executive Officer of Sony, Howard Stringer.

He also stated that the Sony Tablet will run Android 3.0 HoneyComb and will ship first in the US. This is good news for technology consumers as Sony is always known with high quality and beautifully designed products. 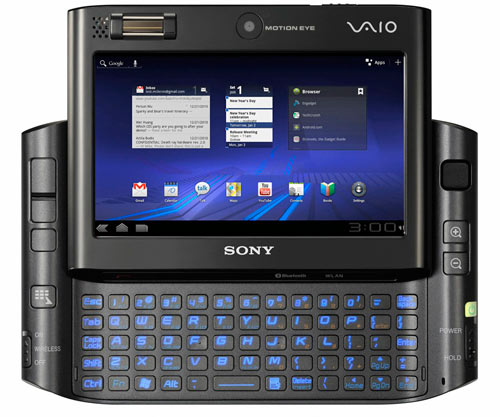 Now, while Sony produces ​​tablet, Sony Ericsson will probably focus more on developing smartphones. The Sony Vaio Tablet is expected to be priced at around $700. 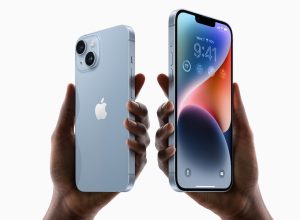 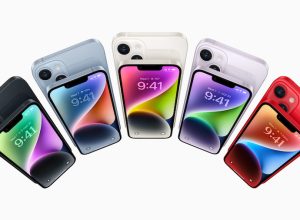 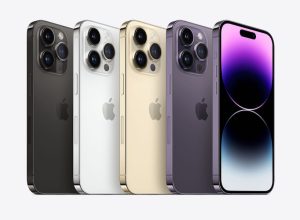 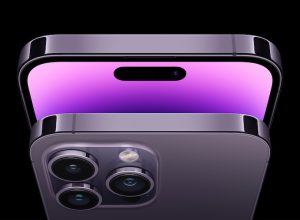