We all are excited about the new SDK released by Google for wearable devices but what about Sony? The company just announced that it won’t be using the Google Android Wear SDK for their upcoming Sony Smartwatch.

Ravi Nookala who is the head of Sony mobile division said that it’s too late as they have already invested a lot of their time and resources in coming up with their Sony smart watch OS. The company is right though as they can’t just throw away all the effort that had been put into creating a separate smart OS for Sony smartwatch. 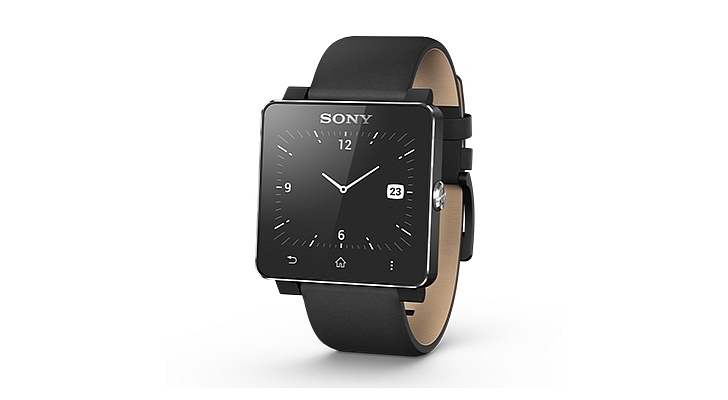 Sony was the first company to come up with a smart watch, after which other companies also joined in including Samsung with their Galaxy Gear. LG will be among the first to use Android SDK for their upcoming LG G watch followed by Motorola which will be coming up with their Moto 360 smart watch in summer. Sony is not the only company who won’t be using Google’s Android Wear SDK. Smart watches that Samsung unveiled during Mobile World Congress this year were using Tizen operating system from Samsung.

The next-generation of Sony Smartwatch will still be using Android as its base OS but will have its own custom applications. When it comes to Sony’s user interface, not a lot of people out there prefer it. They prefer the stock look of Android that is the sole reason why so many Nexus phones are sold each year because of the stock Android experience that they offer.

We don’t think it will be a good idea for Sony not to use Android Wear SDK in their Sony smartwatch but the company has its own reason and might also reconsider their decision. Other than that a lot interest has been shown by people all over the world regarding the new Google Android Wear SDK.