Google already confirmed that the next-generation Android M operating system is set for release in late 2015. The Android M is rolling out to majority of mobile devices worldwide that run the Google-developed operating system, meaning not all will have it.

In fact, Google released a beta version of Android M for Nexus 5, 6 and 9, and Nexus Player as well. The release is meant for developers, but non-developers can already use the beta version as well. But should you be excited to download and install the Android M beta? The answer is, not at all. 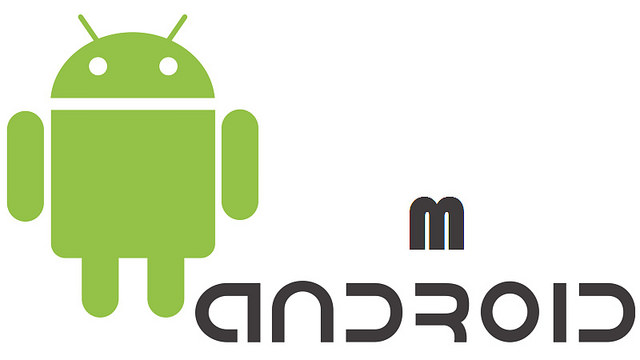 The developer preview of Android M that Google launched a few weeks ago is actually devoid of the features that have been promised to come with the full version scheduled for release in the fall. By comparison, the legacy Android Lollipop edition turns out better than the Android M beta in terms of performance, build and features.

Well, that is easily understandable since a beta release naturally lacks the full features. A beta version is only intended for testing by developers. Even then, there is going to be not much difference in mobility experience between the Android Lollipop and Android M, except for stability that’s coming to Android M.

For example, there’s a new feature of Android M that dozes the apps in the background, wakes the handset less of the time and puts other features to sleep when not in use. These features help to save battery life. In fact, early adopters of the device have reported that the Android M can save your battery twice as much.

It’s not only the deficient beta version that will pull you back from switching to Android M beta, some missing  features will also discourage you as well from it. For instance, there are no Android Pay and fingerprint scan to unlock your device, something that’s been widely anticipated by Android fanatics.

Fortunately, there is the Google Wallet that still runs on older versions of Android. But the fact that Google Now on Tap does not work on the Android M beta is too much of a disappointment since many are expecting to experience this innovative feature.

Google Now on Tap works to provide information about what’s on the screen by holding the home button. With the Android M beta, there’s only a blank space for this feature.

All these shortages in feature, however, must not affect the overall excitement for the full release of Android M later this year.