Apple is working on a new feature in the upcoming iOS update that will allow its iPad and iPhone users to identify a song and its artist. For this feature, Apple is partnering with Shazam Entertainment Ltd, whose technology can quickly identify which song is playing by gathering sound from the phone’s microphone and then matching it against a rich database.

Music has played an important role in Apple’s history. iPod music player was the key element in Apple’s growth. Apple has always believed in music and it has held concerts with famous artists to promote its events. Today iPhone and iPad are at the center of Apple’s business but the company continues to add new features around music. A research concluded that Apple had 63 percent of the paid digital download market through iTunes last year. But its numbers are now decreasing. 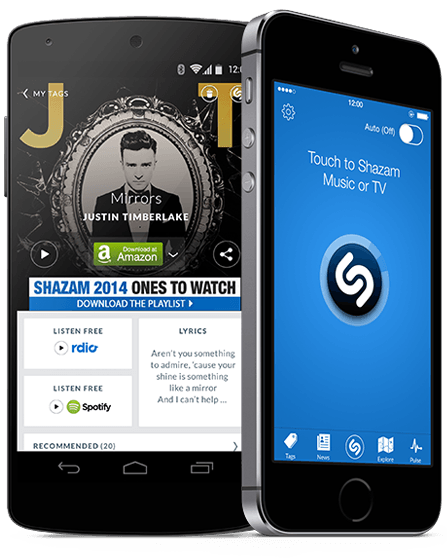 The song detection feature will also help Shazam strengthen its relationship with Apple. Shazam app is a huge hit on Apple’s App Store. It links users to download songs through iTunes amounting to millions of digital song sales for Apple. Shazam has more than 90 million users across multiple devices. You can download a free ad-supported version or a paid version for 5.99 dollars without ads from the relevant app store.

With this new integration, users of iOS devices would not have to download a separate app for their song detection needs. Just like Twitter’s integration into iOS, the song detection will be deeply integrated into iOS and will work with Siri. Users will be able to just ask Siri “What song is playing?” and will get the appropriate response from the voice-controlled assistant. The next iteration of Apple’s operating system, iOS 8, is expected to make its debut at the World Developer Conference this June 2, 2014 in San Francisco.