The Samsung Galaxy S6 and S6 Edge have been officially revealed at MWC 2015 on March 1st. I’ve been a fan of the Galaxy series since the first generation released 5 years ago in mid-2010 and I’m still using the Samsung Galaxy Note 4 at the moment. So, did the new Galaxy S6 impress me and should I continue upgrading my device? Let’s check out the new features. 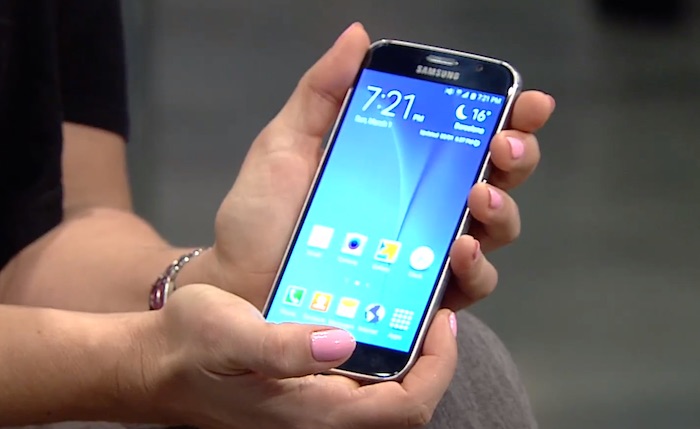 Take a look at the camera comparison between iPhone 6 Plus and Galaxy S6.

The Galaxy S6 will be available in black, white, platinum gold, and topaz blue while the S6 Edge will come in black, white, platinum gold, and emerald green. Each of them has 3 storage options, which are 32GB, 64GB and 128GB. They will start hitting shelves on April 10 but there is no word on US release yet. The prices of the new smartphones also haven’t been revealed but we expect it will start at $700 for unlocked version.