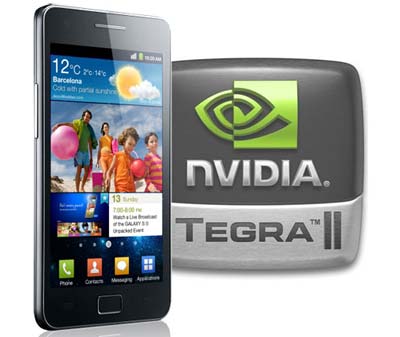 There were some rumors going around that the Samsung Galaxy S II will not launch until May or June. However, Samsung officially confirmed on its Twitter that this smartphone will be released any time this month.

The specific launch day isn’t revealed. According to Reuters, South Korea is among the first countries getting the Galaxy S II as it will be released on April 25 here.

The Samsung Galaxy S2’s processor will be upgraded from 1 Ghz to a 1.2GHz dual-core. With the success of the original Samsung Galaxy S (i9000), the Galaxy S II is expected to be another hit in South Korea’s smartphone market.