Greatfire.org, an online group that fights Internet censorship in China, has developed a strategy to un-block websites that have been banned in China through a simple, yet effective tool provided by Amazon Cloud Services.

Google search results in particular can now be accessible to users in China after Greatfire developed a mirror Web site that is being hosted on Amazon’s cloud environment, which is also the one used by most big enterprises in the country, thus the difficulty with which China faces if it would try to block Amazon from the Chinese Internet landscape.

Moreover, Amazon cloud infrastructure is encrypted, therefore China will necessarily have to ban Amazon cloud as well if it desires to block the sites it deems detrimental to its government, in which case the economy will be harshly affected as well.

Google reported recently that it noticed a temporary system disruption in its servers in China during the days after the 25th anniversary commemoration of the Tiananmen Square massacre, which you would not be able to search through Google if you are in China. 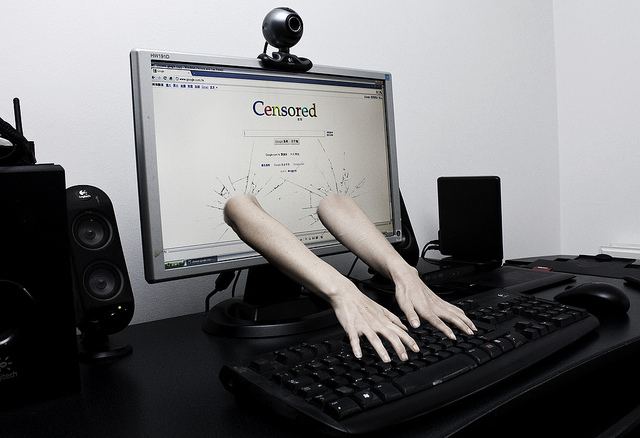 In the past the Chinese government only blocks search engine results, but this year it managed to escalate its censorship. Google services like Gmail were blocked in the country, rendering the network almost entirely paralyzed in those moments.

The stringent Internet censorship spurred Greatfire.org to create what it says is an infallible defense against the Great Firewall of China in an effort to put an end to this government suppression.

Google itself had been through a series of system shutdown in China in the past due to government forbiddance. Even as the company would try to redirect users to its site in Hong Kong, users will still be unable to search about politically-charged matters.

Although the search giant has always been aware of such government operations, it is puzzling that the company still has not reached definite agreement with Greatfire.org to forge a partnership that would shut the Great Firewall out of the users’ way.

At present, Greatfire.org reports only 0.2 percent of the total population of Internet users in China that performs searches through its web site. It would indeed be a great advantage for users to use Greatfire.org in China to avoid the censor radar of the government, or what others would call “stop the clean feed.”

If you would happen to stumble upon their site, you will see the Tiananmen search term as one of the most banned key search in the country.