Google has faced several criticisms recently for allegedly conniving with the U.S. government, specifically the National Security Agency, in secretly monitoring the netizens’ online activities such as emails, Web searches, and social media interactions. Now Google stands up to prove to the world that it’s side is apparently with the people.

The search giant is expanding its encryption technology to China, where the government censors the public’s online search keywords for a surveillance program called Great Firewall that it says is intended to advance national security. By national security, the Chinese government means eavesdropping into every individual’s private communication and activities. A haphazard entry of the word “Tiananmen Square” into the search field could send you to jail in one fell swoop. Or anything that could undermine the government’s reputation for that matter. 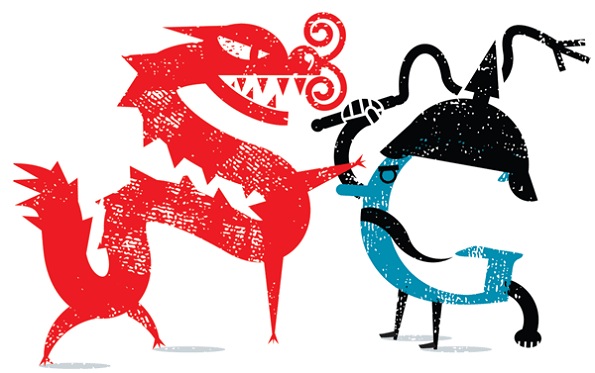 Encryption suddenly became an international trend in the technology landscape after federal contractor Edward Snowden divulged last year a government spying activity hiding under the cloak of an intelligence surveillance program. The Washington Post and UK’s Guardian first reported on the incident based on Snowden’s leaked documents. The leak showed that the NSA had been spying randomly on every online interaction on Google, Facebook, Microsoft, Yahoo and other major tech companies that allegedly were involved in the program.

Well, Google’s move to finally encrypt online searches there does not come without a price. China can choose to partially or completely ban Google from the country, where the Mountain View titan holds only 5 percent of the market. Google’s slim market share is probably because of tight regulations that is grounded on the government’s political insecurity.

The widespread adoption of encryption only shows that the technology, which is not quite new as it has been there for a long time, is as important to the cyberspace as a padlock is to a box, on a basic context.

Google uses a highly sophisticated series of algorithms to encrypt the search keyword you make online. The protection system hides the sensitive information of your activity, such as your email address, and blocks third-party intruders from gaining access to that data.

If you are seeing the padlock symbol in the address bar, then you are browsing in a protected environment. You are assured that you have an encrypted data transfer protocol, meaning the communication between you and Google’s server is free from outside interception. However, this is a guarantee of a completely safe browsing as advanced hacking techniques could employ man-in-the-middle attack to intercept your data transfer before it reaches Google’s protected system. And China’s surveillance persists.