There has been a lot of media buzz over the new Facebook features released on the accounts of millions of its users. All of the complaints, ironically are made through Facebook statuses. In addition, most of the outcry is from users who have no idea about all of the features that actually were changed. If we were to mention these changes a day before they were implemented, most users would have stared in awe of the cool features. Today, we are going to take a look at a couple of the changes Facebook has added. 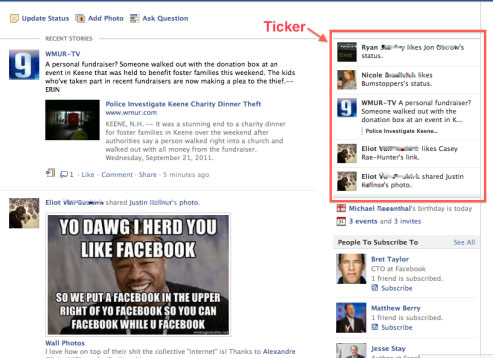 If you find updates like how your friend Stacy liked the status of her ex-boyfriend Josh as breaking news, then Facebook ticker is the feature for you. Instead of seeing updates about statuses or photos from vacations, you can see who liked what, who posted what where, and much more. This is the more specific, micro-updating feature. 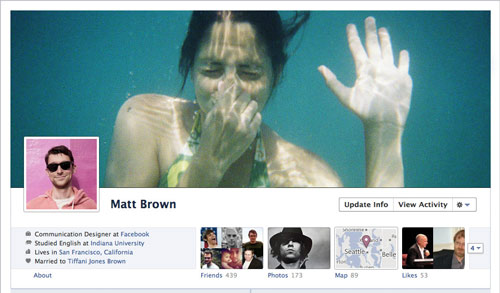 The Facebook timeline feature update allows you to see updates in real time, instead of the more Facebook-like static profile pages. This allows you to see relevant posts as they are released on each respective profile. In other words, picture a nice Twitter and Facebook mash up into this feature and that’s what you have. 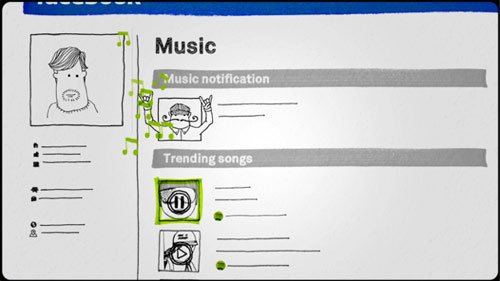 One feature that I actually found useful in this whole update is the feature about sharing music with your Facebook friends through the service known as Spotify. When you or a friend is listening to a song, this appears in the ticker as well. You can then click to start a chat, which also allows you to listen to the songs they are listening to. Who knew music would be the thing that connected you and a friend on Facebook?

The features are nice in my opinion. The grievances over the new outline or design won’t last long, most people will probably notice that status updates about the new design are considered “old news” by now. As most people know, the public always wants something to disagree about