Hardcore gamers would not only have the best moments of their activities on gaming consoles, they can do their gaming as well on tablet computers, thanks to Nvidia’s newly launched Shield tablet, which a company official touts as the perfect gaming device for a number of users who want a separate tablet for power-draining games.

Let’s see if it passes the highest standards of gamers.

The Nvidia Shield tablet is powered by Google’s Android KitKat operating system. The $299 tablet sports an 8-inch screen and boasts a 16-gigabyte storage. There are more than 200 game titles tagging along Google Play that Nvidia says have been specially enhanced for the tablet alone, in addition to other games that are also present in other Android tablets. 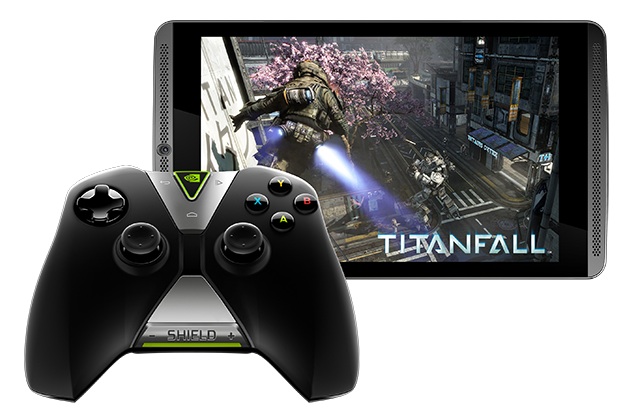 Nvidia also developed the GameStream technology and Grid cloud gaming service for users to stream games from their desktop computers or laptop. However, the technology is not yet in its full operational capability as it is still in beta testing.

The tablet comes with a stylus and drawing app called Dabbler to create watercolor and oil painting using the 3D technology, another attraction for users to turn to the tablet.

The launch of the Shield tablet might herald an uptick in the tablet market trend, which has been going downward recently amid the rise of phablets, or smartphones with larger displays than their predecessors have. It is perhaps high time for tablet makers such as Samsung and Apple to pursue some special line of market for tablets, meaning a fragmentation for the types of tablets to be offered. Nvidia’s move is in itself a remarkable step toward that direction: to target the gaming community.

For gamers, Nvidia Shield tablet might be said as the perfect leisure gadget because of its optimized software, hardware, peripheral system and integration of the build, though if you are looking for a regular tablet, then you might twice before buying the Shield.

The tablet will ship on July 29 to the United States and Canada, while pre-orders are already open on Amazon for $299. It will also become available in Europe and Asia later this year, during which Nvidia will have produced an LTE-enabled Shield tablet that has a storage capacity of 32 gigabytes.

But Nvidia clarifies that it is not supplanting the Shield Portable with the Nvidia Shield tablet.