New leaked images shows the gigantic Nokia Lumia 1520 windows phone that has 6 inch screen with 1080p display. Images show various aspects of lumia 1520 including the new windows phone 8 update, the camera shots and few other details. It is expected that Nokia will launch the device within the next few weeks on AT&T first and later on others as well.

Since this is the first mega phablet Windows phone device, it ought to get great attention of the people over the internet. It is largely considered that this phablet might provide a great challenge to the already winning phablets in the market namely Xperia Z Ultra and the new Samsung Galaxy Note 3.

According to the sources, the Nokia Lumia 1520 will have 6 inch display with 1920 x 1080p resolution, quad core Snapdragon 800 processor on board with 2 gigs of RAM. The phone is said to have an internal 32GB storage and an external microSD card slot for expandable memory. 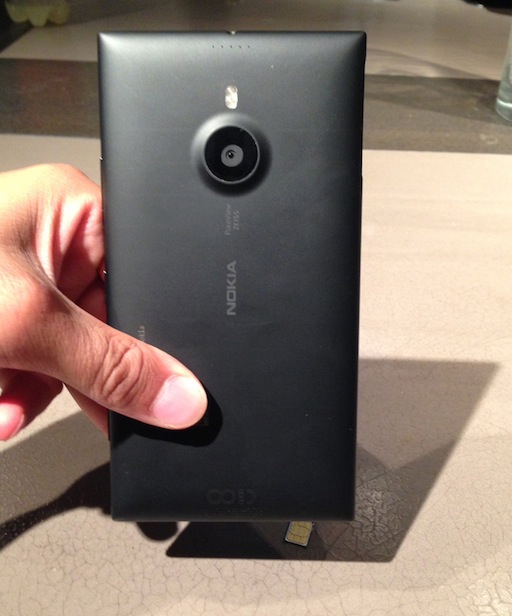 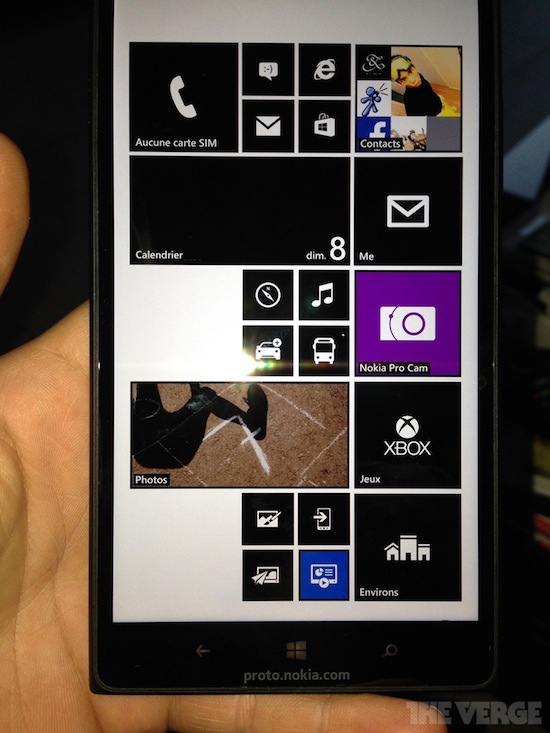 At the back we have this gigantic looking camera just like Lumia 925, written on it PureView Zeiss. No exact figure is given about the camera but it is considered that the phone might have a 16MP resolution at max. Although few images taken from the Nokia Lumia 1520 camera were also leaked suggesting the images where shot at 5MP and 16MP respectively.

On the software side, the phone display shows the latest Windows phone 8 update called General Distribution 3 that adds an additional column on the right for more Tiles to be shown on the screen. This new update is particular for larger screen smartphones to enable more functions that makes it more user friendly in different conditions. It also includes driving mode when connected to a car’s Bluetooth device, an automatic rotation lock, custom sounds for texts, voice mails and emails etc.

We are still not sure whether Nokia will introduce a stylus for it as well just like Samsung did with the Galaxy Note 3 but from the pictures leaked online, it is highly unlikely that the Nokia Lumia 1520 will have one with it at the time of launch.