Motorola’s name has been swung around quite recently. The rumor mill has brought many pieces regarding Motorola devices. The Motorola Moto X+1 and G2 were all very exciting leaks, but nothing has quite overtaken the excitement that the Motorola Shamu brought along. To refresh your memory a bit, the Motorola Shamu is rumored to be a Nexus device manufactured by Motorola.

The device made its presence known last month. Speaking of presence, the purported Nexus device has appeared again. The Motorola Shamu has been apparently benchmarked using popular benchmarking app GFX Bench. Although details are again slim at this point, a closer look at the result it achieved may give us an indication about its specs. 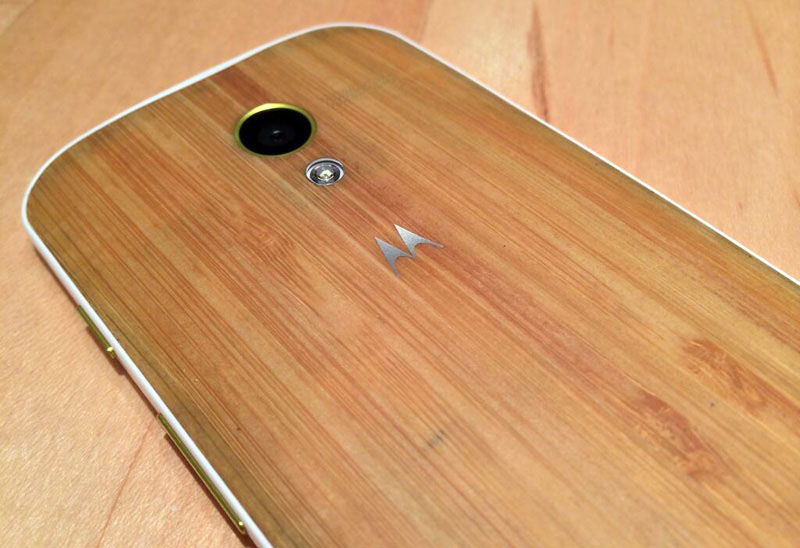 The device was compared against some market heavyweights, and it managed to stack up against them. Leading us to believe the Shamu is indeed sporting a Qualcomm Snapdragon 801 SoC. The device managed to stay extremely close to the scores of the likes of OnePlus One, Samsung Galaxy S5, HTC One (M8) and Sony Xperia Z2. All of the mentioned devices have the Qualcomm Snapdragon 801 SoC under their hoods. To save you from another confusion, you might have noticed the lower score of the LG G3 even though its packs the same Snapdragon 801 SoC. This is due to the fact that the LG G3 needs an extra chunk of the chips power to drive the G3’s higher-res 2560×1440 display. The fact that the Shamu manages to outperform the LG G3 means the upcoming 5.9-inch Nexus smartphone will stick with the 1080p resolution for its panel.

Its specs still remain much of a mystery that the rumor mill hasn’t quite yet solved. Usually GFX Bench publishes information about the specs of the devices that take its tests, but those haven’t appeared for the Shamu so far. Previously though, it is touted to come with a gigantic 5.9-inch display and a fingerprint sensor.