One of the most interesting leaks we have covered so far. A leak in the form of an official service manual and that too from no other than the manufacturer LG.

The leaked service manual outlines majority of the specs that we had been talking about. Service manual named LG-D821 also known as Nexus 5 reveals all other details as well including the design, how to open the set etc.

From the majority of the previous leaks, we know many details about the Nexus 5 but since this one has the most weight, we will re list them with some confidence since they are taken directly from the leaked service manual of the LG Nexus 5. The alleged specs of the LG Nexus 5 are: 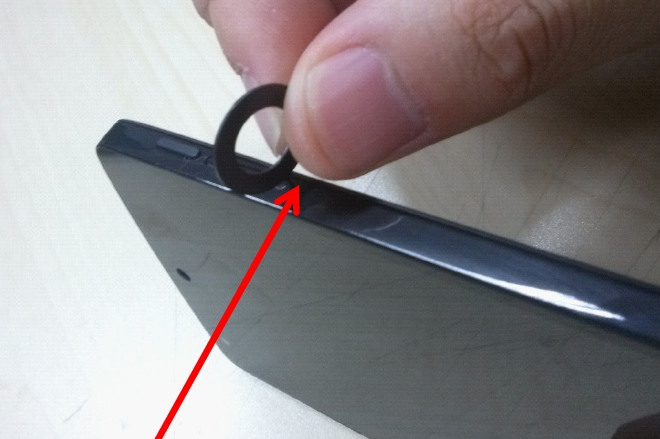 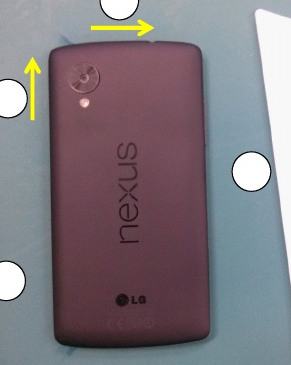 The previous Nexus device was not at all bad and proved to be good enough for Google and LG to make their place in the market. And with these specs, it seems like Nexus 5 will also follow the footsteps of its predecessor. The 2.3GHz quad core Snapdragon is a very heavy processor and will surely run everything smooth as silk.

Another thing to note here is that Google is finally skipping the 8/16GB options for storage and will be moving to bigger storage options of 16/32GB for the Nexus 5. However we still haven’t see any mention of the expandable microSD car slot present on the device. 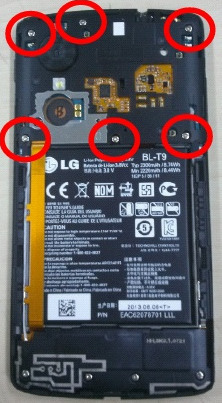 The only exception might be in the camera department. We already discussed that the camera that Google intend to bring with the new Nexus 5 device is somewhat of the market standard. We have been seeing 12MP everywhere even in mid ranged devices.