It’s too early to confirm it, but already some Facebook users observed what could be the social network’s move to take on Google in the search engine race.

The last couple of weeks saw the addition of the “Add a Link” option on the Facebook core app in the iOS ecosystem. The button appears when a user posts a status update, on top of options to add a sticker, location or tags.

Add a Link, according to users who have had the first chance of encountering this function, provides results from all over the Web, in much the same way that Google displays results in its search engine. The only difference of Facebook’s service in testing is that it makes it more quick and convenient to share the link via a status update without having to leave Facebook.

The feature is still in pilot testing, according to Facebook, and it’s meant to help users add previously shared links to their posts or comments without making several taps and copy/pasting steps.

Why should Google be worried about it? For a couple of reasons. First, users will always have the tendency to switch to more convenient methods of sharing links on their Facebook account. This means a lot for Google, which currently makes it relatively arduous to share a web page directly to Facebook. With the nascent Facebook search option, that’s going to change. And that’s going to attract a huge number of Facebook users, making Google irrelevant in the process. 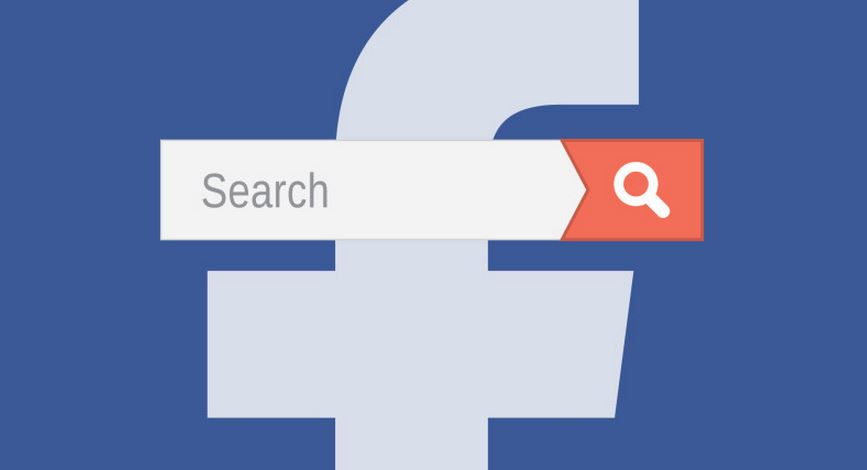 The more crucial aspect of this move is that Facebook will try to have users spend majority of their time inside the social network than in Google’s results pages. The bottom line: it’s a game of ad revenues. So it becomes clear that Facebook is working hard to make you want to focus on the social networking site and engage with its plethora of services than see you leave Facebook for a moment and find online resources via Google to share with friends, while Facebook is losing potential money to Google.

It’s not hard to look at it that way, as Facebook rests its future on ad profits. The best way to keep it going is to centralize the users’ mobile activities on the site, mobile devices being the growing platform for users who visit Facebook on a daily basis.

But while Facebook has the large user base to threaten Google, it lacks the algorithmic experience that Google is well known for. So whether Facebook is going to be considered yet again a threat by Google is yet to be seen when the social network rolls out the search engine function.