New Facebook Phone specs were leaked on a website. Many rumors were circling around the web about a new Facebook Phone to be launched by HTC. Back in November last year, there were also rumors about a device named HTC Opera UL to be the next Facebook phone. Apparently, this new device, codenamed HTC Myst, seems to be the same device but with a different name.

According to the information provided by the original rumor site, the new Facebook phone will be given the name of HTC Myst #UL and might arrive in spring this year. The phone will have a dedicated Facebook button, plus Facebook and Instagram already installed on the device from the manufacturer.

As usual, these are not the final specs of the device but we are still pretty sure that these are somewhat correct upto some extent. The major hardware specifications of the new Facebook phone might be as follows 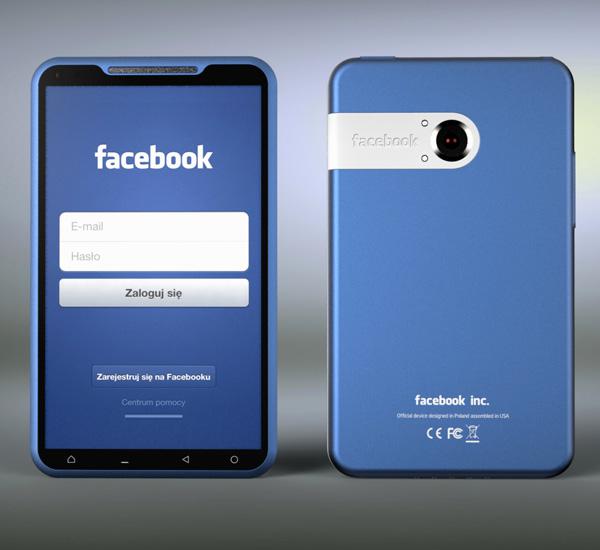 The screen size is not massive and will be easy for a person to browse the Facebook by using just a thumb. The resolution is also good considering most of the today phones are having the same resolution. The processor is good enough to run everything smooth and without any lag.

If the above specs sheets hold the truth, then the new Facebook phone will be far better than the previous two Facebook phones launched by HTC as the HTC ChaCha and HTC Salsa. Although the specs do not reflect Facebook phone as a high end device like the upcoming Samsung Galaxy S4 or the SONY Xperia Z, but it is still decent enough for a person who is very much involved in Facebook and Instagram in their daily life and want to use it on the go by using just a single button.