The world is run by databases. Be it manual or electronic, there has and will always be the need to store data and be able to retrieve it with ease. Currently, there are many database systems that are in existence, but none of them is as popular as MySql.

With the introduction of MySql 5.6, an upgrade from the 5.5, web development experts and other programmers can now brace for new features that will ensure better scalability and performance. These features include:

InnoDB, is the default storage engine of MySQL. In the new MySQL 5.6, the InnoDB has received upgrades to make it more efficient in its performance. These optimization include: 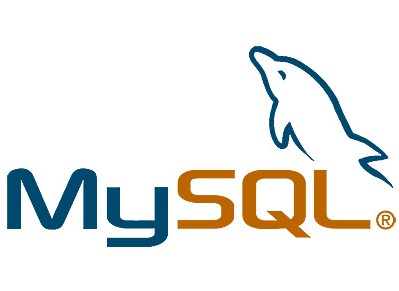 One of the sort after feature in any database is its performance. With the new Mysql 5.6, there has been major changes done to optimize it performance to ensure that it is faster than the pervious versions. These performance optimizations include:

Data availability and performance is enhanced by replication. To boost up its functionality, several improvements have been included to it.

Data stored is dynamic. With each passing moment it continues to grow, if the growth is rapid, the partitioning tables are overloaded and get slow in splitting the data into manageable parts. To make this process faster and more efficient the following features have been introduced.

In the previous versions of MySQL, it was quite challenging when it came to providing database services to many users simultaneously. The provision of NoSQL interface to MySQL database is like a fresh breath of life to web development process. This is because, this integration leads to improvement in database performance especially in the event where there is a requirement to provided a web based service that will be used intensively and simultaneously by many users. To make this integration possible, memchached API has been used to enable developers to provide high performance web services.