Android is the king of customization. Being open source gives great opportunity to the developers to customize the OS in any way they want. If a developer doesn’t like any stock ROM then he/she has the enough freedom to create his/her own ROM according to his/her needs.

As Google know that all the developers can’t afford those high end devices to test their apps, ROMS etc company has even launched Nexus line up to help them. Recently Google introduced another line up named Google Play Edition which includes top of the line devices from various manufacturers which come with unlocked boot loaders and affordable price.

Recently a developer over at XDA has made a MultiROM tool which allows you to boot multiple ROMs along with your Android ROM. Right now you can boot Ubuntu Touch, Plasma Active, Bohdi Linux or WebOS along with Android. 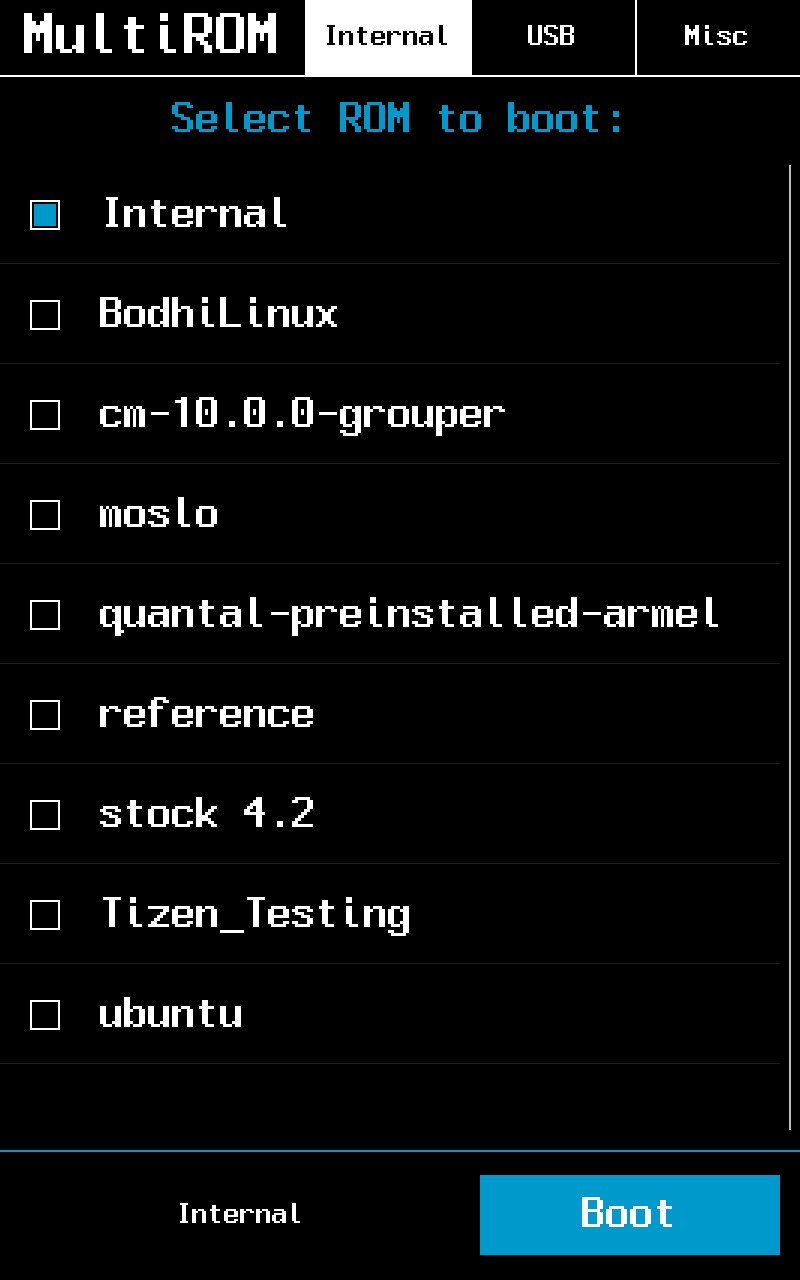 Another feature of MultiROM is that you can boot ROMs from any USB drive connected to the device with USB on the Go cable (In case your device supports that) along with device’s internal memory.

How to switch between ROMs?

If you are wondering that how you will switch from one ROM to another then need not to worry. Every time you will start your phone a boot manager will show up and asks you about the ROM which you want to use.

Head over to this XDA thread where in downloads section you will find the list of custom Kernels, ROMs for Android. Select the one which you find interesting. 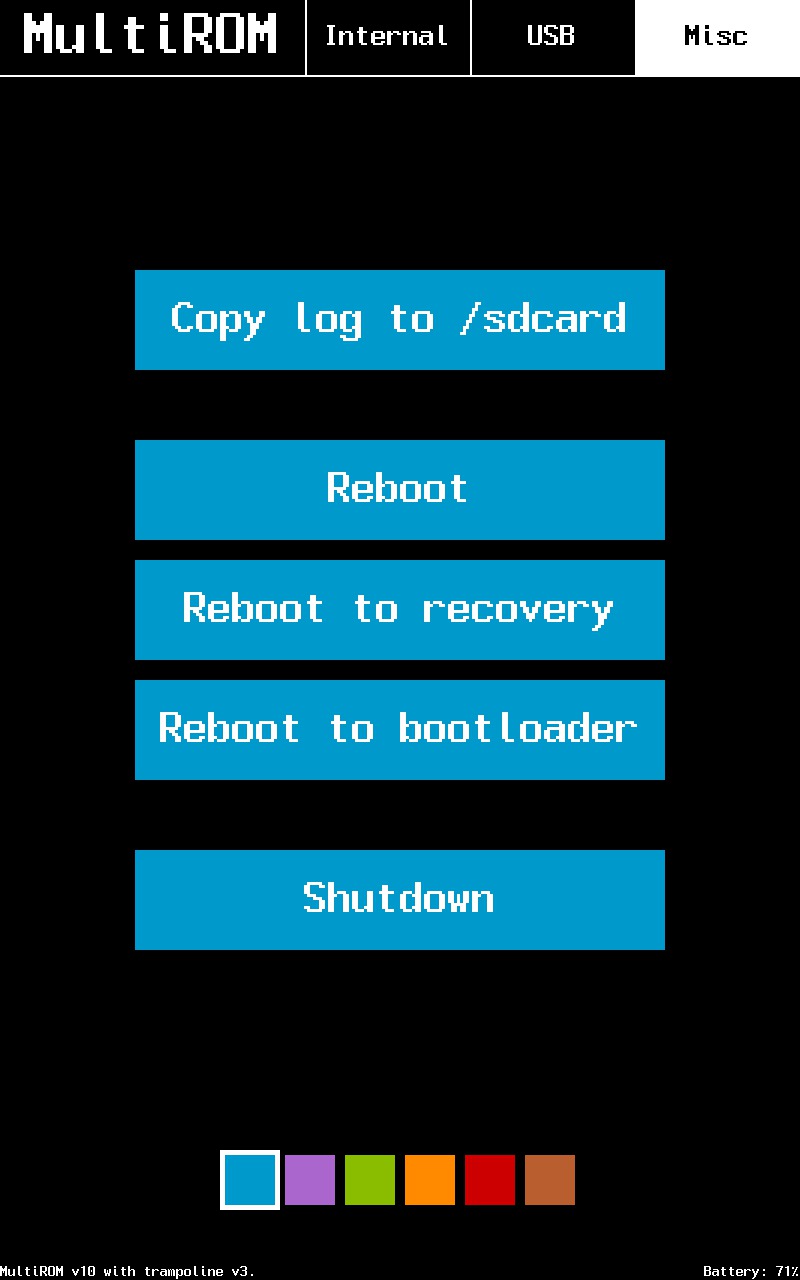 Finally we are going to install Firefox OS for 2013 Model only (2012 model doesn’t support this right now):

You have a Nexus 7 running on Android, Ubuntu Touch and Firefox OS all at the same time. Isn’t that amazing? If you get into trouble simple ask us.