The Bitcoin market has been roiled by two separate cases of online heist in the past few weeks. While there has long been a shadow of doubt over the safety of holding Bitcoins in an online wallet service, these two attacks even more prove that the risk of owning the virtual currency is immensely staggering.

The more terrifying theft involved Mt. Gox, which lost 750,000 Bitcoins of its users and 100,000 of its own virtual pennies, equivalent to 350 million euros overall. Mt. Gox is once dubbed as the largest Bitcoin exchange in the world, now it has shut down after a lax in security infrastructure of its computer system allowed hackers to penetrate the network and steal hefty sums of money.

Read also: Bitcoin: The Digital Currency Lowdown – How to Buy, Store and Spend?

Mt. Gox Chief Executive Mark Karpeles, however, managed to predict that Bitcoin is here to stay and is on track for growth as his company filed for bankruptcy protection in Japan. He also reiterated that the most important thing is to minimize the impact of losses from the unregulated digital currency, if that is so called. 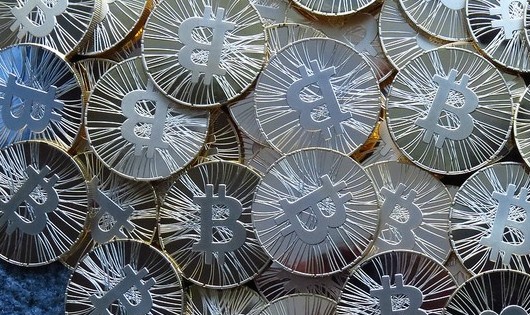 Despite the tragic incident, several Bitcoin owners dismissed the issue as an isolated case that is only a result of Mt. Gox’s weak system.

The other, though less catastrophic than Mt. Gox’s case, involved Flexcoin, which lost 896 Bitcoins to hackers. The online wallet and banking service provider immediately declared bankruptcy following the loss, just as Mt. Gox did.

There are several insights that can be gleaned from these incidents and the lessons that arise from them will tell would-be Bitcoin users and even existing owners to reconsider their decision to put their money at risk.

For one, Bitcoin is not like a traditional financial product that is protected by a central bank, which means in the event that a hacker steals your digital money, there is no way for you to recover it, unless of course the thief returns it. That is so because there are no laws yet that regulate this exchange. Even the identity of the Bitcoin creator remains a mystery despite many names that have emerged in the past weeks.

Which leads us to another disadvantage of Bitcoin: the lack of regulation. But that, in fact, is what keeps the valuation for every Bitcoin high, the absence of oversight that sometimes become a source of problems in the regulated financial industry. As long as it’s not regulated, Bitcoin’s worth will surely continue to grow. Control it and all Bitcoin accounts will evaporate into thin air.