Mozilla introduced Firefox OS, an operating system for mobile devices with minimal footprint about 2 years ago. Since then it has evolved a lot. Mozilla is focusing full-throttle on the platform and believes it can be the flagship OS choice for low-end smartphones.

Currently, Firefox OS phones are launched in the European market and developing countries. The OS itself has a small memory footprint but it runs apps in HTML5 and JavaScript which are not native and hence introduce a performance hit. 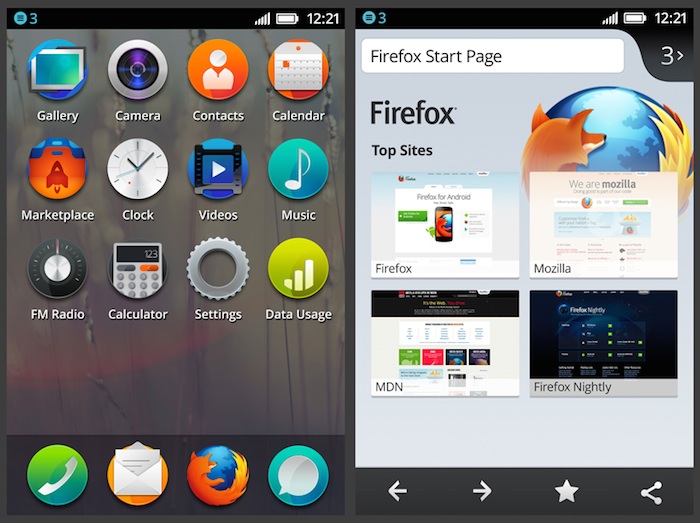 Mozilla recently partnered with ZTE to introduce the Open C, a Firefox OS smartphone, with 4 inch – 233 ppi screen, 1.2Ghz dual core processor and 512mb of ram. All for 99 dollars. The phone is no slouch judging by the specs but the competition from Android is also getting tougher. The end user has now many choices near the 100 dollar mark like the Motorola Moto E which retails for 125 dollars, provides decent performance and offers the huge native app collection of Android. Microsoft also offers many low cost windows smartphones which also has a strong app store. So then why would anybody buy a Firefox OS smartphone?

The answer is simple. Mozilla plans to go way way down than the 100 dollar price point. It has in it pipeline a smartphone that will cost just 25 dollars. That is an ambitious milestone but if it achieves it then there is not a single competitor at that price point.

Currently the Firefox OS team is working to improve the tier-one apps on the phone like Facebook, Twitter and YouTube on the platform as these are already available. Also the company is working closely with developers to introduce games and apps to the platform. Mozilla has high hopes with the project. And we think it will deliver this time.