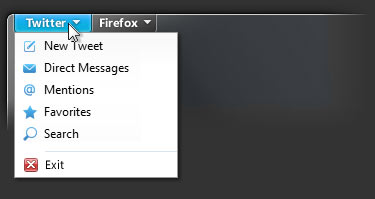 Mozilla is planning an urgent agenda for the release of the next version of Firefox. Firefox 5 is expected to get official on June 21 this year. And if everything goes well, Firefox 6 will be announced just 2 months after that.

Mozilla Firefox has been shifted its plan to faster development cycle, so that they can add new features continuously to a variety of versions – known as the nightly, aurora, beta and final. This is quite similar to what Google is doing with Chrome, Chrome’s development cycle include 4 channels, namely nightly, dev, beta and stable. Future Firefox releases will be a 18 week cycle from the mozilla-central (nightly) release to mozilla-experimental (aurora), mozilla-beta (beta) and then the stable final release.

That puts the Firefox 5 final release at a June 21 date. This change is a big step forward for Mozilla as it often has a longer development schedule. For example, Firefox 4 had been developed for over a year, while Firefox 3.6 took the same amount of time to be available.

After releasing Firefox 5, Mozilla will move to the standard of 8-week development cycle, so Firefox 6 can be released in mid August, 2011. Check out some screenshots of Firefox 5’s UI if you haven’t seen yet.