Many rumors were circling around about the new Motorola X phone to be launched by Google to start the new line of products under the Motorola roof, but it turns out that Motorola X is not a single device but is a co-brand like Samsung Galaxy or SONY Xperia.

The new Motorola X brand will surely be launched by Google to compete against the Samsung Galaxy products since the Samsung is dominating the Android smartphones market by selling the most mobile phones and with its Galaxy lineup a majority part of it.

Motorola X will be the first brand after Google acquired Motorola and just like the report suggested few days ago about Google cutting the Motorola’s workforce to introduce a new innovative product is in fact true.

Besides the rumors about the Motorola X to be a brand, there are also rumors about a very interesting feature to be launched with it. The Motorola X, as rumored, will allow users to customize hardware of their phone prior to purchasing it. This is something very extra ordinary and not a single mobile phone manufacturer has this feature ever before. If it turns out to be true, then Motorola X will start its journey with one of the world’s most innovative features ever introduced. 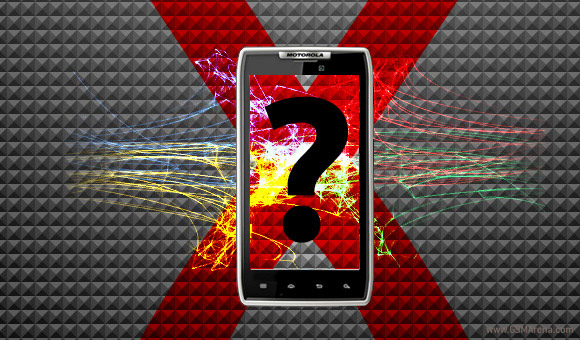 Motorola X brand is expected to be launched in summer this year, probably in June or July. The brand handsets will be available for purchase on the Google Play Store and other carriers who will make a contract with Google. Google has promised that all the updates of their Motorola X phones will be handled by Google and not by the carrier.

In addition to the above feature, Google will allow user to have an option of unlocked bootloader as well to install Custom ROMs. Motorola X will be available worldwide and can be used by any carrier SIM.

There are also rumors that user can customize wallpapers, ringtones, apps, contacts and other things before ordering their phone.

With the level of versatility Google will give with their Motorola X brand, users can have a whole different experience when buying a smartphone for themselves. It’s just like building a custom PC, adding features and components the way you like.