If you think Moto G from Motorola was the only budget smartphone that was worth the price then you have another thing coming. After the success of their Moto X and the budget phone the Moto G, Motorola has some more amazing news for us as the CEO of Motorola Dennis Woodside confirmed an even more affordable smartphone in the future.

He said that in a lot of other countries even a cheap budget phone like Moto G that costs $179 is a lot of money and we are working and come up with a phone that is affordable to them and assured us by saying that why can’t a smartphone be worth $50, of course it can be and we are going to make it happen.

We are not going to judge his statement as they were able to deliver a pretty good smartphone in a very affordable price point even though it was an impressive statement to see Motorola pushing to its limits but a $50 phone looks way down the road. Dennis Woodside didn’t let us in on any other details other than the price point but some Chinese manufacturers have achieved this price point so it’s not impossible. 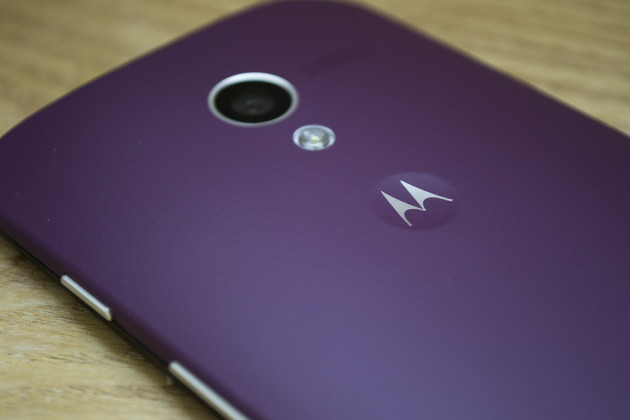 Dennis Woodside also said that they are going to bring about a change in budget phones and introduced a whole new segment whereas for high end smartphones they are going to bring enhanced customization options. We also suspect that Motorola is not the only one behind this idea as the master mind Google that owns the company now has a long term strategy planned as it is Google’s wish to connect everyone to the internet and that is not a bad idea at all to help those people by lowering the price of a smartphone to their budgets. For those of you who can afford a $179 smartphone like Moto G should go for it as it’s a pretty solid smartphone and have the latest software even though it’s a budget phone. That is all and we will update you guys in the future as Motorola gives us something on their new budget smartphones.