And the New Year starts with a spot on news! Many reports on Monday rumored that the father of the IT industry Microsoft is currently working a new programming language which may be used in future to develop an operating system other than Windows.

In the last article itself I mentioned that its high time for Microsoft to step in to be on the race. On Friday, Jim Duffy who is one of the head researchers in Microsoft revealed that this new language project is not at all secretive, rather it has been tagged as a pure research topic. He mentioned in his blog –

“As is hopefully clear from my bio, the language I describe below is a research effort, nothing more, nothing less. Think of me as an MSR guy publishing a paper, it’s just on my blog instead [of] appearing in PLDI proceedings”

I was reading Jim’s blog the other day and the most trending topic of discussion was Microsoft’s new programming project Midori – Microsoft’s new non-Windows OS venture. Sources confirmed that this OS platform has come out of its brooding mode and has been gelled with the Unified Operating System group led by the Executive Vice President Terry Myerson.

Unofficial sources reported the other day that Microsoft functionaries gave a thumbs up to quite a few Midori team members so that they can come up and produce their respective ideas regarding this new programming language and OS. Jim Duffy is supposedly one of the members in the team and he is also one of the few who has helped Microsoft in developing both the operating system and new language at the same time.

As it is said, this new language has been codenamed as ‘M#’ or M sharp but Jim Duffy named this language as ‘C# for Systems Programming‘. Actually M# has been held as an extension of Microsoft’s  C#,  which gradually grew out of Sing#. For people who don’t know what Sing# is, in short it is the system language of Microsoft Research Singularity OS. As report suggests, M# may be made open-source by Microsoft in order to cope with the present market demand. 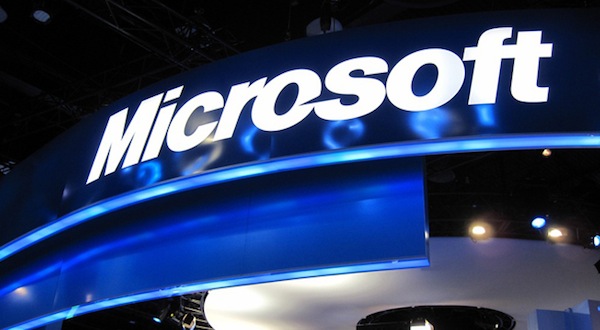 While reading about the groundbreaking development i came to know a bit about the history of this Midori project. A team named ‘SkunkWorks’ started working on these agendas of Midori way back in 2008. The project at first was in the hands of Microsoft’s CTO Eric Rudder. This team was made up of all the star veterans of Microsoft where Duffy was also a part of. There were also several renowned developers from outside the company who helped these project thoroughly.

At the end, only one thing will happen – either this project will be another addition to Microsoft’s long list of failures or this project will take Microsoft to a whole new level, revolutionizing the world of computing! I sincerely hope the latter one is true. The rest, time will tell!