While Android and iPhone devices are enjoying favorable market dominance, Microsoft continues to struggle with dwindling market share in an era of mobile eruption. Now the software company is making ambitious inroads into overtaking Android devices with its Windows 10 operating system.

It seems Microsoft has been convinced that the way to beat Android is to join it, and so it has managed to please Xiaomi to install Windows 10 in Mi 4 devices that run the Android OS. Well, at the very least it is an optional installation, meaning Microsoft will work with individual Mi 4 users to accomplish its goal. 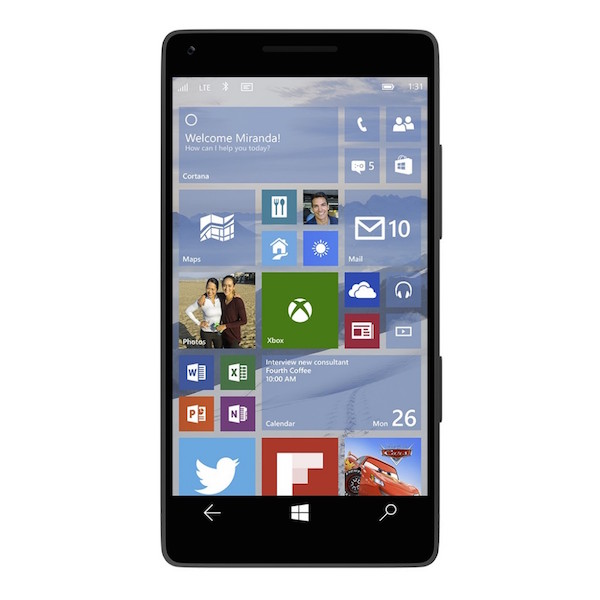 In a way, Microsoft’s decision to introduce Windows 10 to Android users is a confirmation of the poor market performance of its own devices, from low- to mid-range gadgets that have attracted a scanty portion of the mobile market. Perhaps this time, it will make a dent in Android’s market share, given Xiaomi’s impressively growing user base. The Chinese phone maker has been making headlines lately for its expansion in the mobile tech landscape, inching even close to huge rivals on a global scale.

Partnering with Xiaomi will provide Microsoft a lucrative opportunity to invade Android’s turf, particularly in China, which represents a considerable portion of that market.

The partnership will also allow Microsoft to install its entire suite of software products in Mi 4 Android devices, such as Cortana, Office, OneDrive and Skype, in addition to the Windows 10-based ROM. The installation will be fast, Microsoft assures users, so it won’t be hassle for users should they want to shift to Windows 10 from Android. Whether Microsoft would give users the option to dual-boot their phones to support both disparate operating systems remains vague.

Xiaomi, however, clarifies that it is not directly collaborating with Microsoft. The Redmond giant will work directly with Xiaomi users to flash their devices with the Windows 10 OS, and submit feedback on their experience with the change in operating system to Xiaomi and Microsoft. Both companies plan to use the feedback to further the improvement of their product integration and individual offerings.

At present the partnership is only available in China. We have yet to hear from Microsoft whether it also plans to expand the scheme to the rest of the consumer world.

But once the Windows 10 system is available to Xiaomi’s Mi 4 users, developers will be able to also port the OS to other Android devices, so it will only be a matter of time before we actually see a real Windows 10 invasion on Android devices worldwide.