A microchip-based card technology is gaining traction among retailers and banks in the United States amid the growing threat landscape against online financial transactions.

A survey conducted by Aite Group indicated that credit and debit card issuers in the U.S. are migrating to the Europay MasterCard Visa standard, with 70 percent credit cards and 41 percent of debit cards expected to adopt the payment system in 2015. 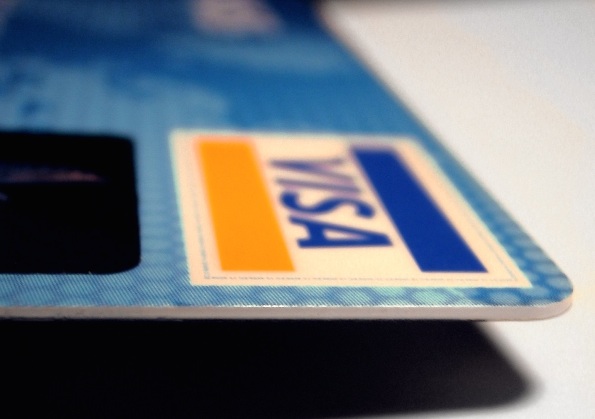 EMV is developed to minimize or prevent attacks launched on the magnetic-stripe-based cards at present. A chip has been integrated into the cards and works to validate and authorize data using cryptographic keys. The technology first gained popularity of usage in Europe and only recently entered the U.S. financial transaction environment, though it still is in an early stage of implementation among a small number of enterprises.

In Europe, where usage of EMV has grown exponentially, users can perform financial transaction through EVM-enabled cards by entering their PINs, but it is said that users in the U.S. will only have to input their signature to accomplish such task.

Initial pulse from banks in the U.S. indicate differences in their plans on which login process is to be implemented, but it is more likely that a signature-based transaction will gain more usage as it is considered to be more safe than the traditional PIN-requiring card transactions. It can be recalled that magnetic stripe cards have been under attacks for quite some time now due to the ease with which the system can be tampered and swiped by unauthorized users.

However, other experts and groups raised concerns about the security of EMV. They argue that attackers could resort to “card-not-present” tactics in order to conduct malicious theft to victimize consumers.

Some groups also propose that a card end-to-end encryption and a PIN-required transactions should suffice all security requirements.

By October 2015, Visa and MasterCard users will start enjoying point-of-sale terminals that accept EMV transactions. Many financial institutions are warned of a rising data breach exposure beyond 2015 if they refuse to adopt EMV-enabled cards, thus the burden of having to comply with rigid regulations. The idea of having to take the responsibility of data breach should compel companies to implement this payment system.

Billions of greenback will be required to fund such a transition to EMV cards, which will count by the millions when nearly all retailers and banks complete the migration process. That calls for the replacement also of ATMs and POS terminals, or at least a drastic upgrades to those systems.