We are looking forward to the Apple Worldwide Developers Conference 2013 next week as rumors show that there could be some notable upgrades to MacBook and the Mac OS X.

We haven’t known if Apple will announce a next version of OS X or not, but it’s good news that they have just released a major update for the OS X Mountain Lion.

The OS X 10.8.4 update could be the last update for Mac OS X Mountain Lion before the announcement of OS X 10.9 next week. However, this is still a major update as it comes with some important fixes and improvements. Apple recommends all OS X Mountain Lion users to update because it will improve the performance, stability, compatibility and security of all Macs. 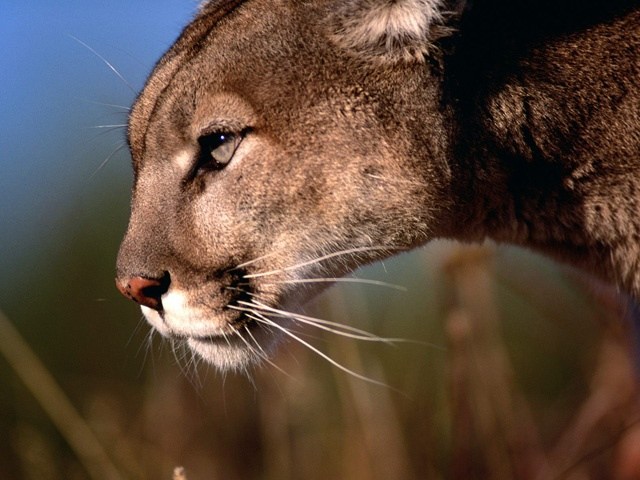 Go to Software Update to update your Mac right now and remember to back up your Mac before installation.