LG did make a place for itself in one of the top smartphone manufacturers last year with the launch of their LG G2 which still is one of the fastest running smartphones out there. It was the first smartphone to carry a Qualcomm Snapdragon 800 process in it.

LG might shine this year as well as Samsung didn’t offer a QHD screen this year with their Galaxy S5. While in a recent interview, it was also said that Samsung might not be working on a premium version of Galaxy S5 which was supposed to have a metal body and QHD display.

There have been some rumors about the upcoming flagship device from LG, the LG G3 and we have got enough information now to know what to expect from the phone. It is said that LG G3 will have a high resolution QHD display with a size of 5.5-inches and a resolution of 2,560 x 1,440, also known as 2k display. The pixel per inch density on the LG G3 display will be higher as well at 538 PPI.If this rumor is true then LG G3 might be the first handset to support 2k display. But that will be in case if LG launched its G3 before Oppo Find 7 which will carry the same resolution display. 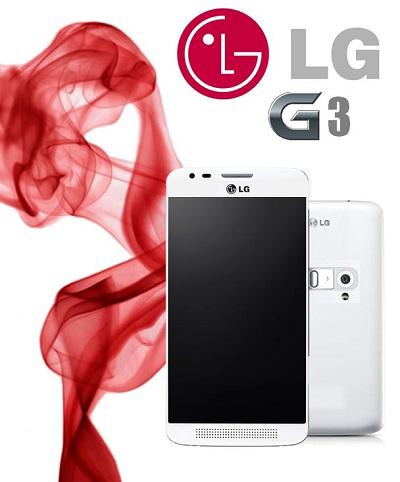 It is also said that the LG G3 will bring more personalization features to the mobile OS. How it works is that the phone will keep track of things you do on your smartphone and will offer more personalized features based on your usage. There has been also a leaked picture that is rumored to be taken from the LG G3 which have some amazing details. The picture has a resolution of 4160 x 2342 and even at a 100% crop level the picture doesn’t show any signs of noise or lowered picture quality.

We know some of you people are really excited for the LG G3. Don’t worry, the launch is near and there will be more details about the phone coming in the next few days. As soon as we get any details on what’s more to be expected from the LG G3 we will let you know.