Lenovo Vibe Z, codenamed Lenovo K910, features an improved specs over the Lenovo X. Lenovo Vibe Z is also built using the same material as of Vibe X. However there are few improvements in the hardware side of the device. 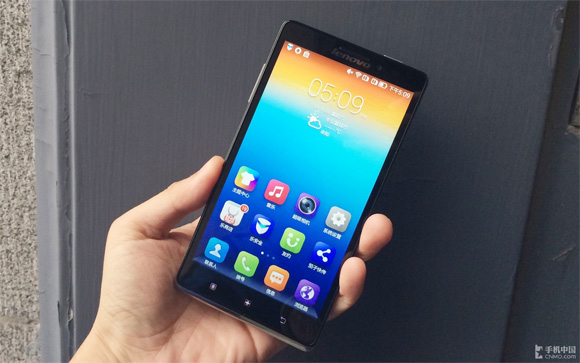 Lenovo Vibe Z has a 5.5-inch display with full HD resolution compared to the 5.0 inch display of Lenovo X. The Vibe Z also features touch sensitive home, menu and return buttons. The set is powered by humungous 2.2GHZ quad core Snapdragon 800 processor backed by 2GB RAM on board and an Andreno 330 GPU. Let me remind you that these are very high level specs and the set directly competes with the likes of iPhone 5, Samsung Galaxy S4 and Sony Xperia ZL. On AnTuTu Benchmark, Lenovo Vibe Z scores more than 34,000 pts. 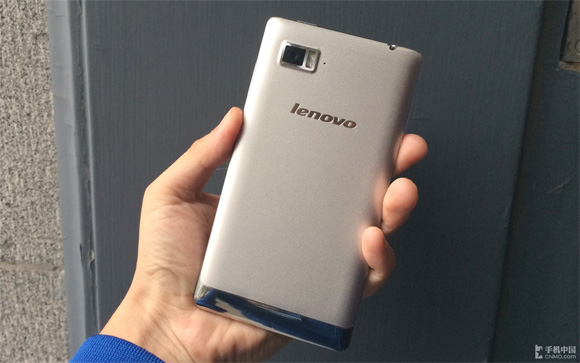 At the back, The Lenovo Vibe Z also has a 13MP camera with LED flash while it has 5MP at the front. Normally, other manufacturers does not put much emphasize on the front facing camera and due to this, Lenovo Vibe Z is slightly better than the majority of the leading smartphones available in the market.

Another thing to note here is that the Lenovo Vibe Z is just 6.9mm thick which makes it an ideal phone to carry around. Even though it has a large 5.5inch display, it does not feel that much heavy or bulgy in pocket.

On the software side, the Lenovo Vibe Z is running Android 4.2.2 Jelly Bean but it is expected that Lenovo will provide updates for the Android 4.3 and Android 4.4 KitKat as well in the future.

No words on the pricing or launch dates have been heard but we are expecting to hear something from Lenovo soon.