For those who are not satisfied with what phone makers have built into their purchased devices, jailbreaking is the best resort. The full control that you would get over your phone by lifting the manufacturer-imposed limits using this method indeed gives a breath of freedom. But for those who are not willing to take risks in ripping their phones of its security veil, doing nothing at all is safest.

But why do other phone owners take the risks and jailbreak their device despite knowing the fact that it might compromise their phones? To begin with, what are the risks of jailbreaking a mobile device? 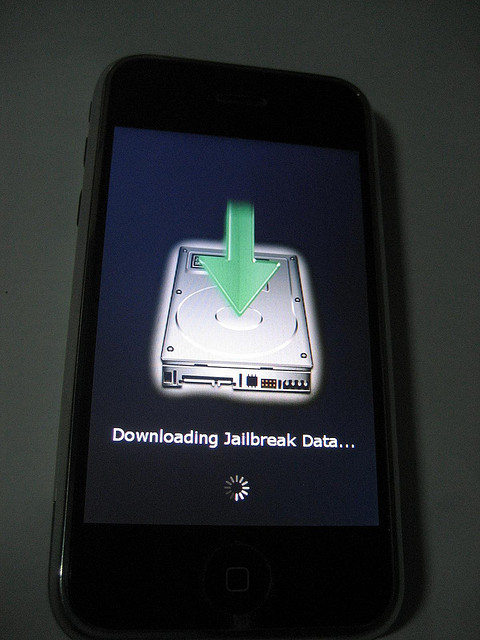 For one, a jailbreak enables phone users to have access to the root of their mobile phone’s operating system so that they have the discretion to install apps from other app stores than the one prescribed and built-in on their devices. Also, they will be able to use their handsets on other carrier networks if a device has been originally locked to one network only.

However, the tech community has been rocked recently by news of a hacking into BigBoss, a third-party jailbreaking repository for the iOS operating system. The incident led to the disclosure of software systems within the repository to hackers through a hacker-developed server. And the pieces of sensitive data have been offered without a charge.

The hacking of BigBoss only underscores the range of vulnerabilities that you are exposing your device to when you try to jailbreak it. By now, it is easy to assume that hackers who have gained access to the repository have already injected the software in it with malware.

If you are using apps from the BigBoss hub, you must have second thoughts about whether you should download apps from it, or even jailbreak your phone for just the benefit of migrating apps from third-party repositories into it. However limited you think your options are with Apple’s app store or Google Play Store, or any other app stores there are, safety and security remain the top considerations when downloading apps into your phone.

Another disadvantage of jailbreaking our phone is the loss of warranty for the unit. Then at times some sort of bugs and flaws become obvious. Finally, and most significantly, you are opening the door to your phone for all kinds of malware from unreliable app repositories such as the BigBoss.

Here are a few suggestions: As of now do not download apps from BigBoss. Install an extensive security software on your device. Then as much as possible do not jailbreak your phone.