Another move by Apple that clearly indicates that the iWatch project is really underway as Apple hires Tag Heuer vice president of sales and retail. This could mean that Apple is now in the phase of designing a marketing strategy and dish out iWatch into the market.

There has been a lot of news and rumors lately possibly suggesting that Apple has indeed created something remarkable in the form of an iWatch. Of course it would be a smartwatch just like the other smartwatches available in the market but it is yet to be seen how Apple can incorporate its uniqueness into the smartwatch that could really help iWatch stand out among all other brands.

The sources suggest that Apple is all set to launch its first ever iWatch at an October even this year. Even though it’s still not sure whether Apple would call it an iWatch or not but for now, it is. According to the head of luxury-goods conglomerate LVMH Jean-Claude Biver, broke the news on CNBC yesterday. He told that Apple hired Tag Heuer’s sales directory for their sales and retail operations. 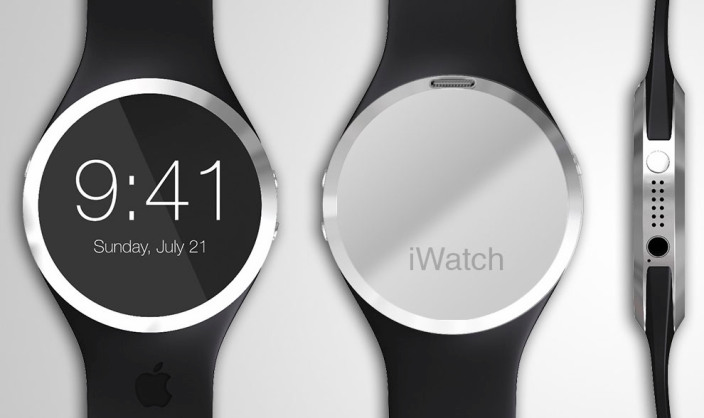 Soon after the first news, a new report purporated on a news site suggesting that the new Apple hiring is named Patrick Pruniaux which is Tag Heuer’s vice president of sales and retail.

Some people would not approve of the way Apple did the hiring, snatching out a well-established Swiss watch company’s sales and retail director just for their one department. But whatever the case is, it surely does provide good evidence that iWatch will be coming this year finally. Though Apple is quite behind from its fellow competitors but the wait will be finally over in a couple of months.