iPhone 5S just came in the market yesterday and today we heard the news that a group of German hackers have successfully infiltrated the Apple Touch ID fingerprint scanner on the iPhone 5S using basis everyday life items.

The video posted by the group shows how the iPhone 5S was fooled using a fake fingerprint image. According to Apple, the fingerprint scanner was introduced in order to add an additional layer of security to a person’s phone that will make it more prone to theft and steal. But the latest hack shows that it can be hacked easily but with a little twist. 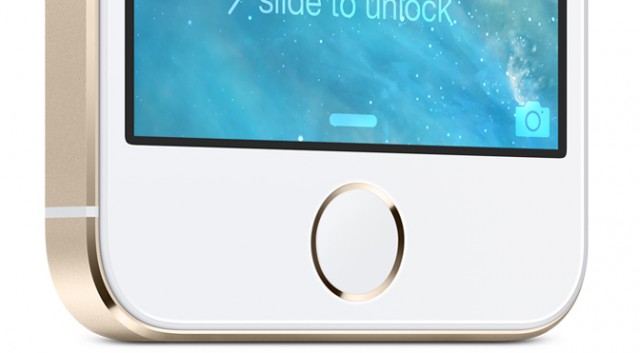 How it was hacked

The method adopted by the hackers to hack the Apple Touch ID on iPhone 5S is not as simple as it looks like. Means not a common everyday thief can hack your iPhone 5S but still it defeats the purpose of the feature that Apple supposedly claimed to be much more secure than the previous fingerprint technologies.

The method of hacking involved taking a photograph of the person’s fingerprint that is enrolled onto the device with 2400 dpi resolution that is slightly higher than usual. According to one hacker nicknamed Starbug,” Apple’s sensor has just a higher resolution compared to the sensors so far. So we only needed to ramp up the resolution of our fake”.

After the fingerprint is photographed, it is then printed out using a laser printer and a 1200 dpi print settings with a thick toner mode onto a transparent sheet of paper. After that, the only thing left is to apply pink latex milk, or a white wood glue on to the sheet that was printed out. After it is dried out a bit, it is then placed on the sensor and the iPhone 5S is unlocked.

This vulnerability also leads to another serious problem. The Apple Touch ID is also associated with iTunes store. If a person can access your fingerprint, it not only can unlock the phone but can literally buy anything from the iTunes store until your credit limit hits the maximum. We are yet to hear something from Apple over this potential security threat in iPhone 5S and we will update as soon as we hear something from them.