Hard on the heels of the iPhone 5 release a few months ago, rumors of the new generation of Apple handset have been making the rounds in the Internet, indicating an earlier-than-expected rollout of iPhone 5S and iPhone 6, as they are referred to. Initial reports pegged the launch of the former at Q1 2013. 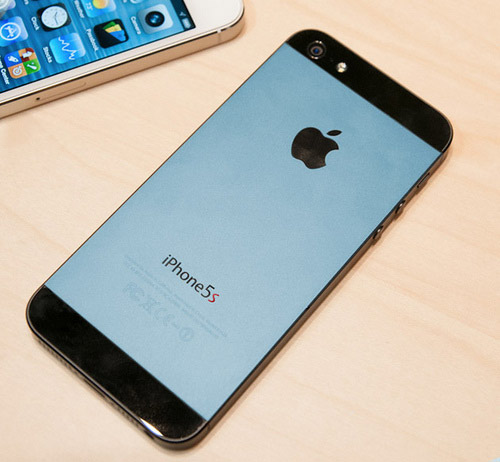 French website Nowhereelse.fr first posted the photos allegedly showing important components of iPhone 5S and iPhone 6 units. The photos came from an insider connected to a supplier of Apple peripherals, showing what could be the loud speakers for the next generations of iPhone. 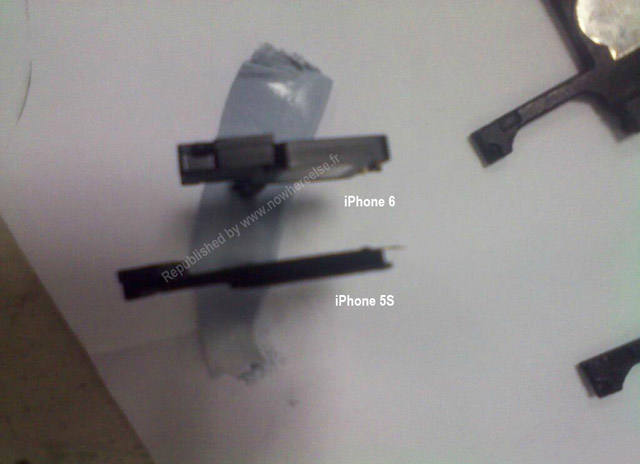 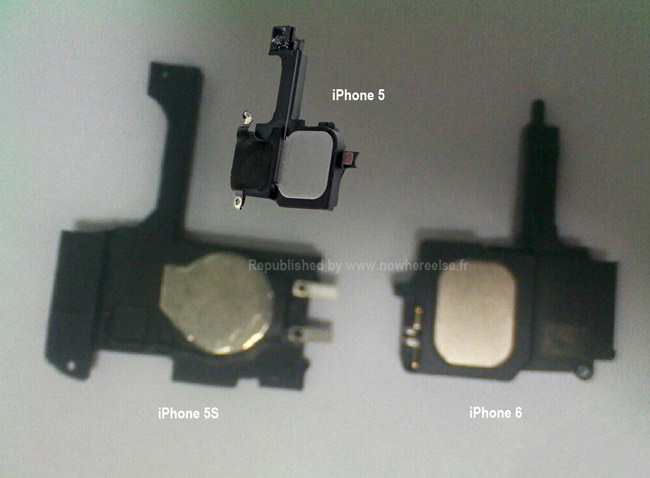 As it is, the Cupertino-based consumer electronics firm looks to have rescheduled its release of the next generation of iPhone to an earlier date following lower yields incurred by iPhone 5 that lost market dominance to rival Samsung Galaxy SIII which saw demands outstripping supply. Data from Strategy Analytics showed Samsung Galaxy SIII posted 18 million sales in the third quarter, while iPhone 4S only yielded 16.2 million of sales. Market analysts predicted that Apple is likely to roll out its next generation of devices, including iPhone, by mid 2013 to make up for this loss.

On the other hand, iPhone 6, a separate flagship of the tech giant, is reportedly set for release late next year, though reports have yet to confirm possible variations between the two, if at all substantial. Rumors had it that iPhone 6 and iPhone 5S would sport a Super HD screen display and camera. China Times reported “a ‘Touch On Display’ panel is being developed by Taiwanese supplier Innolux with 10 point multi-touch and a 0.5mm thickness.”

Furthermore, The Christian Post cited sources claiming that Apple would build the iPhone 5S handset with Wireless Power Utilization to enable wireless charging for the device, a technology already made mainstream by Nokia Lumia 820. The technology, whose patent Apple is already working on, uses near-field magnetic resonance (NFMR), thus its ability to jazz up more devices at the same time.

But that’s not all. Devious from its normal product rollout of one iPhone generation every year, Apple is further rumored to be mulling over another iPhone model, the iPhone Math, which would come in larger screen as a forerunner to Apple’s slew of entries to the phablet market – a mix of smartphone and tablet.

Amid all these reports, Apple has yet to make formal comments on whether the leaked photos are true to what they claim. Nonetheless, previous leaks in the past showing other Apple devices like the iPad mini prior to their launch, proved genuine after the product officially took off.

Meanwhile, one thing that Apple is surely pulling up its sleeves for at the moment is the cheaper iPhone with chassis made of plastic (polycarbonate shell). Although CEO Tim Cook refused to give an official statement on the report, he insinuated on the company’s longing to “get products to customers” during a recent conference call.