The new generation of iPhone 5 will not be released this June like we expected. Apple just announced the dates for the next Wordwide Developers Conference (WWDC) yesterday, the event will run from June 6-10.

It is noticeable that Apple’s Senior Vice President of marketing didn’t mention anything about new hardware, so the WWDC this year maybe will be all about software and Apple will just announce the new iOS 5 and Mac OS. Taking a look back at the history of iPhone releases, we can see that the first iPhone was released in June 29, 2007, iPhone 3G in July 11, 2008, iPhone 3GS in June 19, 2009 and iPhone 4 in June 24, 2010. All of them were released in June or July, however it will be a big surprise if iPhone 5 can get available this summer. 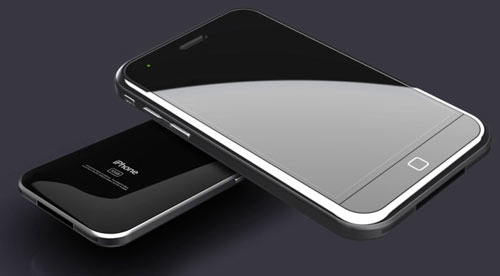 According to some news, the progress of ordering iPhone 5’s components has been too slow, so we must wait at least more 6 months for its release. That means the iPhone 5 won’t be launched until Apple’s current fiscal year ends on September 24. One more reason leading to the delay is because Verizon iPhone 4 was just launched this February, Apple absolutely doesn’t want to release a new version too soon and kill their own product.

So now we should forget about WWDC and expect the iPhone 5 release this October. 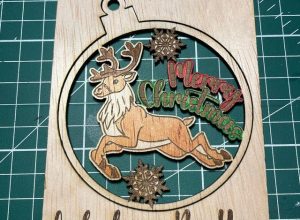 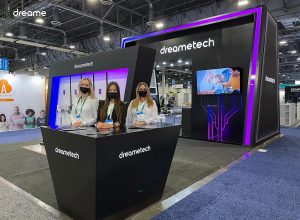 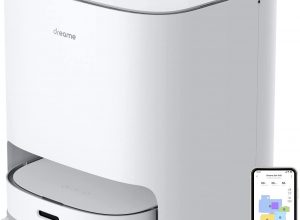 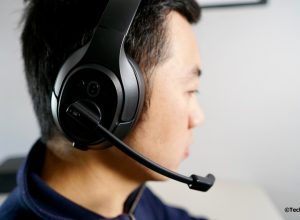